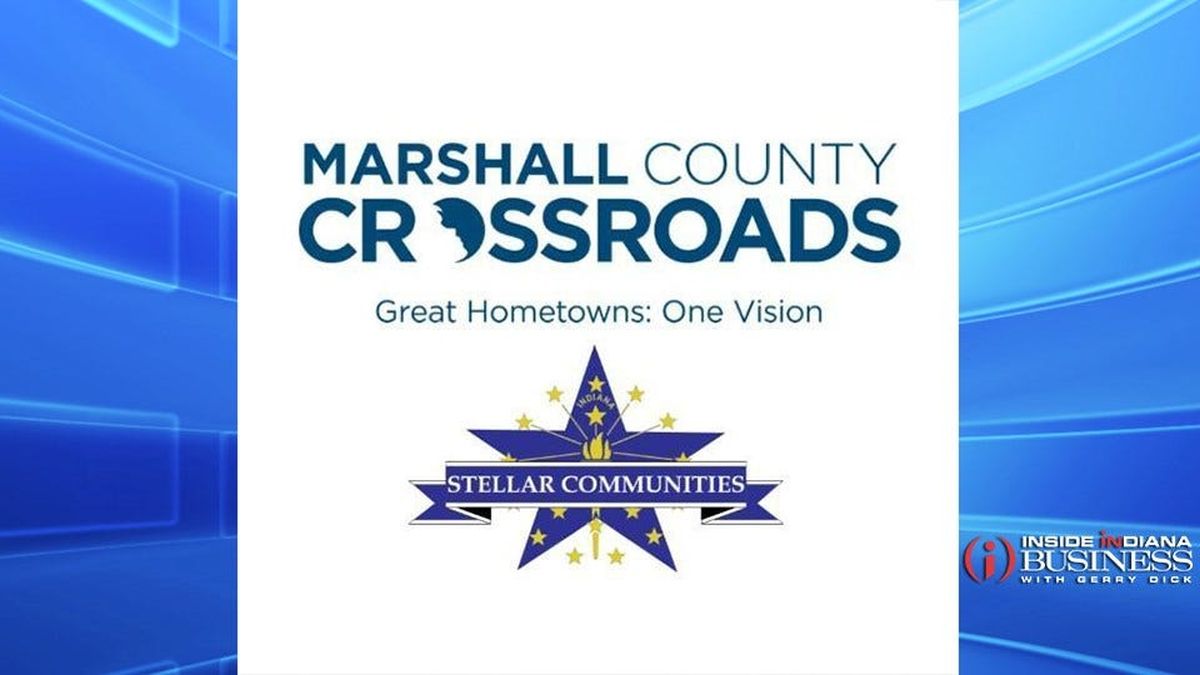 Surrisi said bids were received and opened by the Plymouth Park Board Monday afternoon for River Park Square phase II.  The bids came in higher than anticipated and the Park Board and Redevelopment Commission will have to make some decisions on the project.

The scoring review for an engineering firm for the Greenway Trail Phase III project should be completed in the next week.  Once complete the local review will be reviewed by INDOT for a selection.

Surrisi said the applications for two INDOT project are currently being completed.  One of the projects is the improvement to the south gateway with the Michigan Street Viaduct project.

The trail would be an improved sidewalk on the south side of Harrison Street.  A trail is typically 8 to 10 feet wide, but the proposal is to be 6 to 8 feet wide in most places except where there are obstacles.  The plan is to make it wide enough for walkers, joggers, kids on bikes and families walking with younger children.

Crossing Michigan Street/State Road 17 for the Harrison Street Trail will require work with INDOT on how that can happen safely.  The timeline would be a few years out with survey work, environmental, acquisition of right-of-way before construction which is anticipated for 2025.

Surrisi said the Harrison Street Trail project was added because INDOT didn’t think their funding could be used for the Crossroads Plaza Pocket Park at Michigan and Jefferson Streets.  Surrisi said he has submitted documentation to the Historic Preservation Office of the Indiana Department of Natural Resources for a review because it was a contributing resource building to the North Michigan Historic District.  He said after that is complete the city would be cleared to demolish the building and will begin looking for grant funding from state and federal resources to complete the park project.