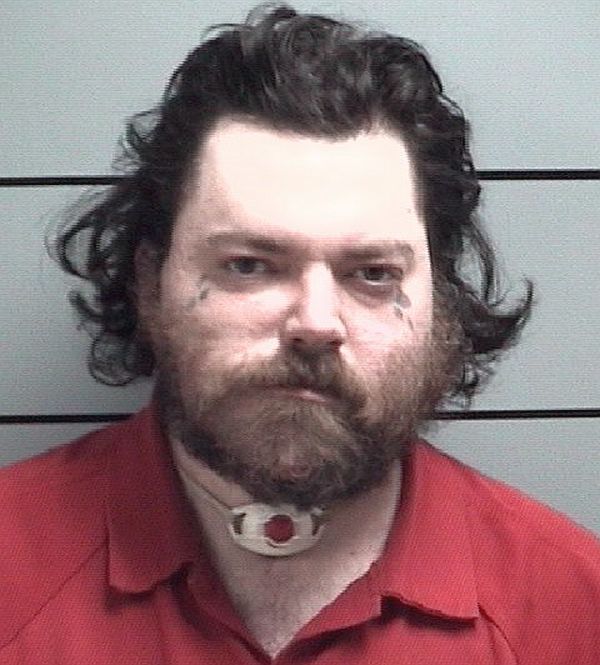 Officer Wallace with the Plymouth Police Department was dispatched to 1205 North Michigan Street Thursday morning January 13th about 1:45 in reference to a vehicle that had collided with a tree.

Arriving on the scene in the 1200 block of North Michigan Street it was determined there were three occupants in the vehicle, 32-year-old Dustin Bradfield of Plymouth and two juveniles.

During the investigation it was determined that Mr. Bradfield was impaired.  He was transported to the Marshall County Jail and booked in with charges of Operating While Intoxicated on a Controlled substance and Endangerment, Possession of Marijuana, and Neglect of a Dependent.

Dustin Bradfield was held on a $1,500 cash bond and issued a February 8th initial hearing in Marshall Superior Court II.