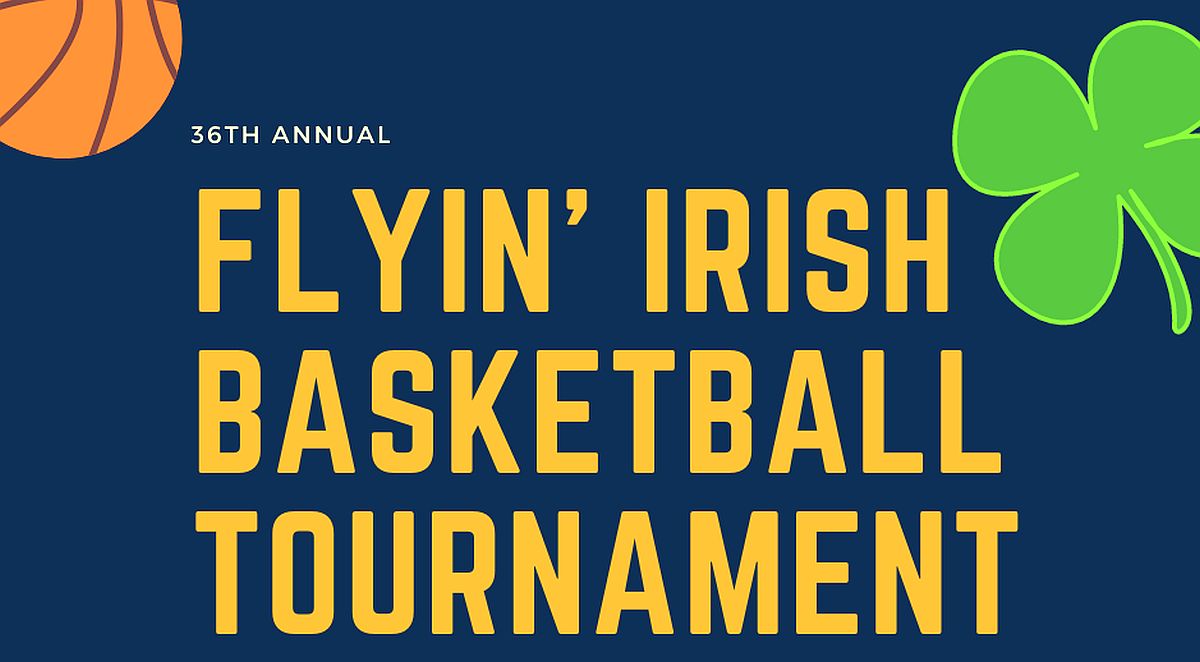 On Friday, February 4th through Sunday, February 6th , the Notre Dame Air Force Reserve Officer Training Corps program will welcome 48 teams from around the nation to participate in the 36th Annual Flyin’ Irish Invitational Basketball tournament, which has grown into one of the largest student-run ROTC events in the country. The teams participating in the tournament will be made up of students participating in the ROTC programs of a wide variety of different universities, representing the Army, the Navy, and the Air Force.

Starting in 1985 as a small regional event to showcase the competitive spirit of the future officers of the U.S. military, the Flyin’ Irish Invitational tournament has since grown into an eagerly-anticipated nationwide competition. In 2019, over 800 players from 56 different teams traveled to the University of Notre Dame to compete against their fellow cadets over the course of a single weekend.

This year, the tournament will be held in the Joyce Athletic Conference Center next to the iconic Notre Dame Football Stadium. Different games will be run on six courts simultaneously throughout the weekend, leading up to the men’s and women’s finals on Sunday. The championship game will be streamed through the Flyin’ Irish Invitational Facebook page and is also available to be viewed at the JACC by the public, respecting the most current University Covid restrictions which can be found on the Notre Dame covid visitor policy page.

The intensity of the games ramps up after each round of the tournament, as each team comes one step closer to being officially recognized as the best ROTC basketball team in the country. The reigning champion for the men’s division is the Marquette University team, who will once again return to South Bend to defend their title. Also returning are the previous victors for the women’s division, Virginia Tech Corps of Cadets. Trying to dethrone the champions are Notre Dame’s Army, Navy, and Air Force teams, who hope to keep the trophy safe under the Golden Dome. Notre Dame’s teams are made up of cadets from the University and 6 other regional schools, including Saint Mary’s College, Holy Cross College, Indiana University South Bend, Bethel College, Valparaiso University, and Trine University.

The tournament is free and open to the public, who are encouraged to take the opportunity to see the future leaders of the U.S. military square off on the courts in the Joyce Center, given that all spectators abide by the most recent University Covid restrictions including wearing a mask at all times. For more information, view the tournament website at https://flyinirishbball.wixsite.com/flyingirishbball or contact Cadet Sarah Wells at swells4@nd.edu.