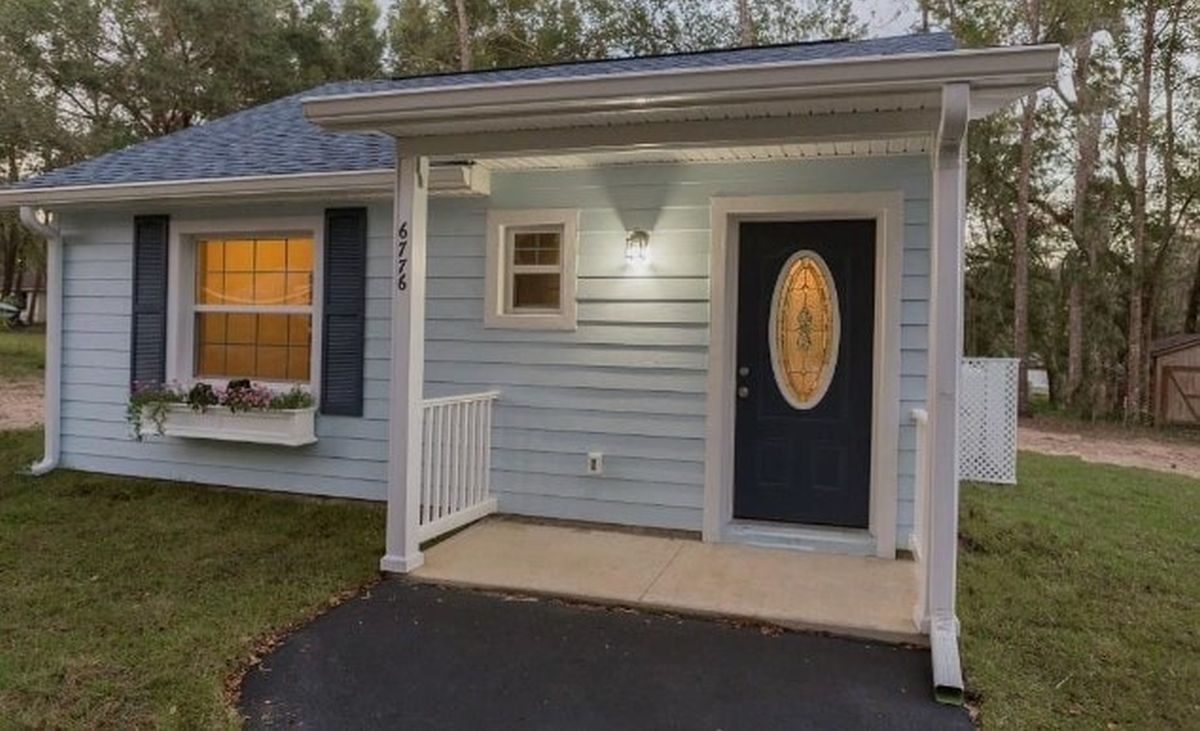 Keith Hammonds, the Plymouth Building Commissioner told members of the city Plan Commission that the tiny house craze is growing in interest.

Earlier this month Hammonds told Plan Commission members that Indiana Residential Code calls for a tiny home to be a minimum of 88 square feet.

Hammonds suggested a change in the zoning ordinance and possibly making the requirement a little bit bigger in Plymouth.   He told them they could make it smaller or leave it at the 88 square feet. Hammonds thought 100 or 120 square feet might be better.

Plan Director Ralph Booker said, “Even if it is only 88 square feet it still has to be on a foundation with footers.”  Hammonds said a tiny home is required to have wiring and plumbing just like a regular home.  He said they must have a bathroom and kitchen and be hooked up to water and sewer.   Booker also noted that a tiny home cannot be left on its wheels.

Hammonds said he has already been approached by someone interested in putting a tiny house in Plymouth.

The Plymouth Plan Commission took no action but Hammonds just wanted to bring it to their attention for a possible change to the zoning ordinance.