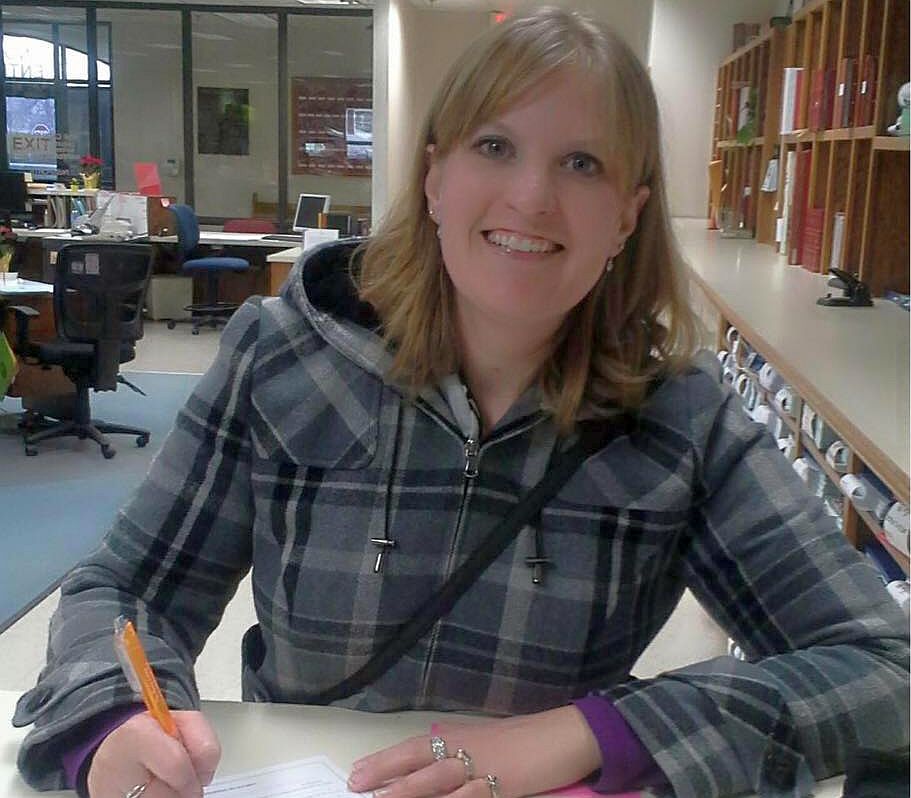 Under Johnson Birchmeier’s leadership, Marshall County has earned over $3 million dollars from her investment knowledge.  “During my tenure as Marshall County Treasurer I have had the opportunity to invest the County’s funds successfully even during down economic times”.