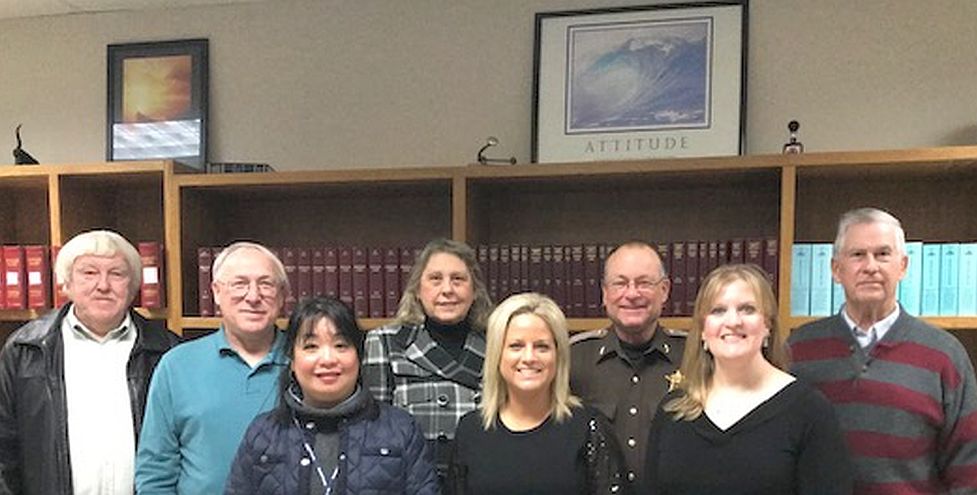 Marshall County Commissioner Stan Klotz was the first one in line to file for reelection.  Klotz represents District 1 but everyone in the county will vote for the commissioner seat in the General Election.

Ann Anglin who has been the H.R. Director filed for the County Clerk’s opening.

Other county positions up for election this year include Judge of Superior Court III, County Council District 1, Assessor, Auditor, Prosecutor and all Township Trustees and their boards.

The final day to file for county offices is Friday, February 4th and the Primary will be held on Tuesday, May 3rd.