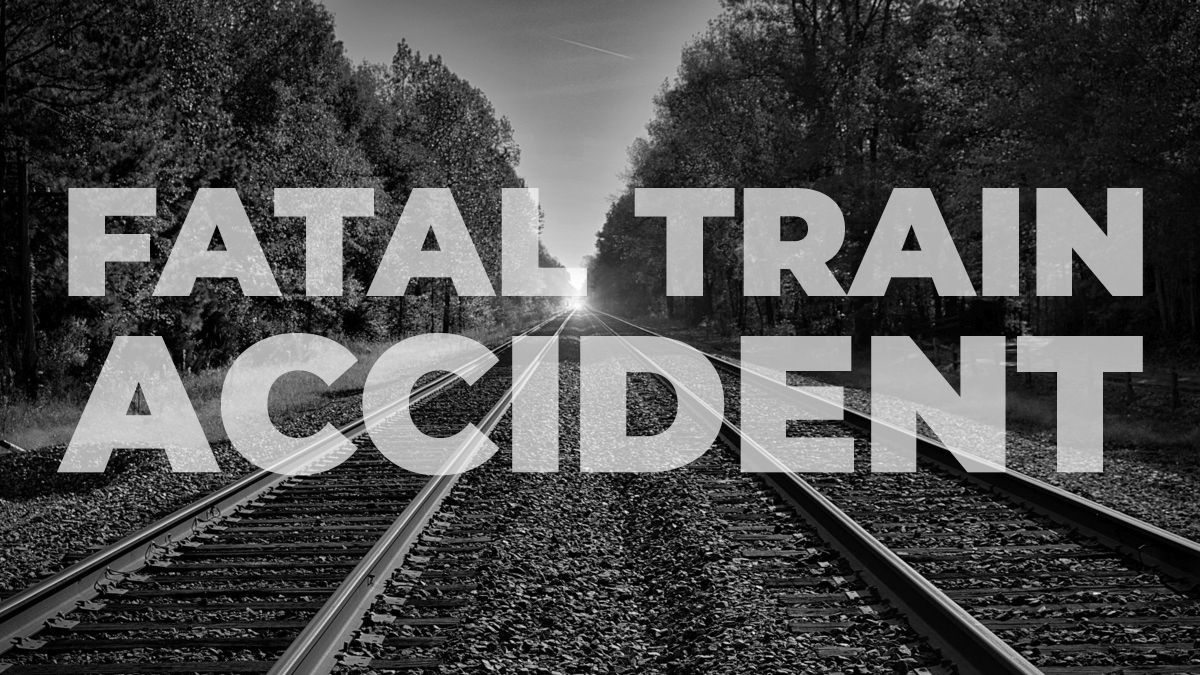 On Monday afternoon at approximately 4:15 PM, the Marshall County Coroner’s Office was notified of a car-train crash on Quince Road at First Road in Marshall County.

It was reported by a witness that Dennis Johnson age 62 while traveling southbound, stopped at a railroad crossing and then drove around downed crossing arms with warning lights flashing and was struck by a westbound CSX train. The leading engine struck the Johnson vehicle and sent that vehicle west of the intersection approximately 75 feet.

The vehicle was occupied by Dennis Johnson, a Teagarden man, less than a mile from his home.  Johnson was pronounced dead at the scene by Marshall County Coroner, John Grolich.