Xaver Honored with Key to the City 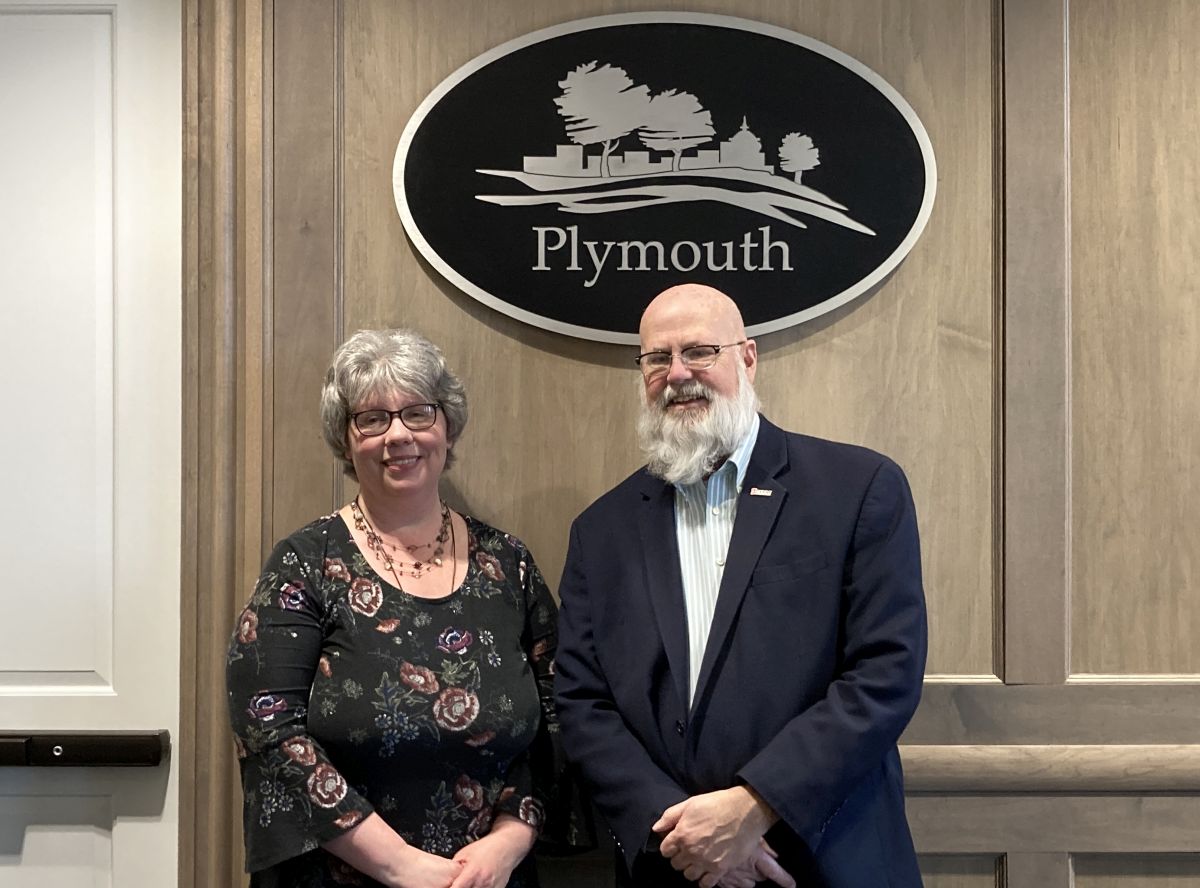 Plymouth Mayor Mark Senter read a proclamation Friday afternoon honoring Jeanine Xaver who retired as City Clerk Treasurer.  During his introduction he told those gathered that she was also known as “the X factor.”

In the proclamation Mayor Senter said, Xaver started in the Clerk Treasurer’s office in 1987 and in 2014 was caucused into office when Clerk Treasurer Toni Hutchings retire.  Xaver then ran for the office in 2015 and 2019.

At the close of his comments Mayor Senter presented Xaver with a key to the city.

Photo courtesy of the Pilot News