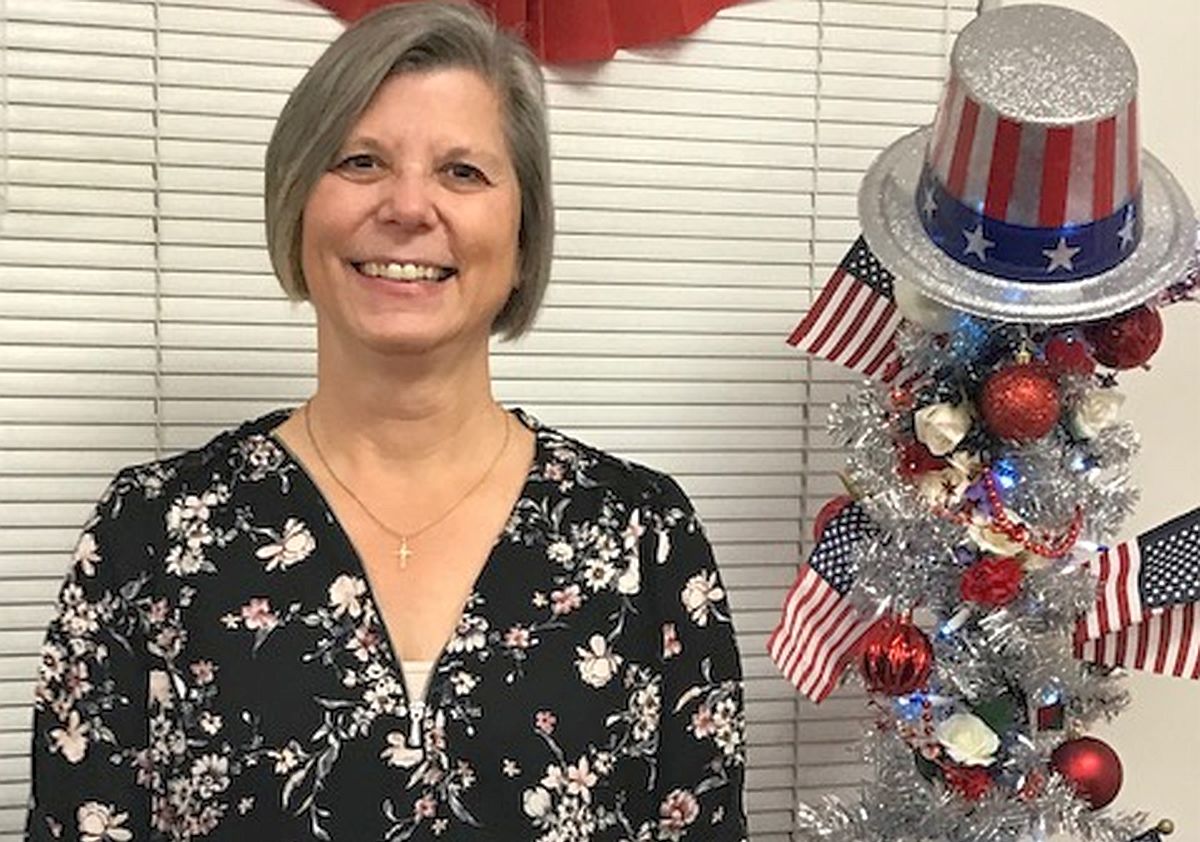 Center Township precinct committeemen and women from precincts 1, 2, 3, and 4 are the ones who would vote on the candidates for the position.

Deb VanDeMark, Vice-Chairman of the Republican Party told members Allison Niles who was from precinct 1 recently moved out of county and resigned her position.  Greg Compton was selected to replace her but since he hasn’t held the position for at least 30 days, he was unable to vote.

Center Township precinct committeeman Bob Manual did not attend the meeting so that left Michelle Longanecker and Brenda Harper to vote during the caucus.

There was only one candidate who filled for the position, Lynn Gorski.

During the three minutes she had to talk about her experience Gorski said she had worked under two different Clerk Treasurers from 1992 to 2007.  She was also hired back in the Clerk’s office in November of this year.

Since there was only one candidate, there were no ballots, and the two precinct committee members just raised their right hands to vote for Gorski.

Lynn Gorski will be sworn into office on Saturday, January 1st at noon in the Council Chambers of City Hall by County Clerk Deb VanDeMark.