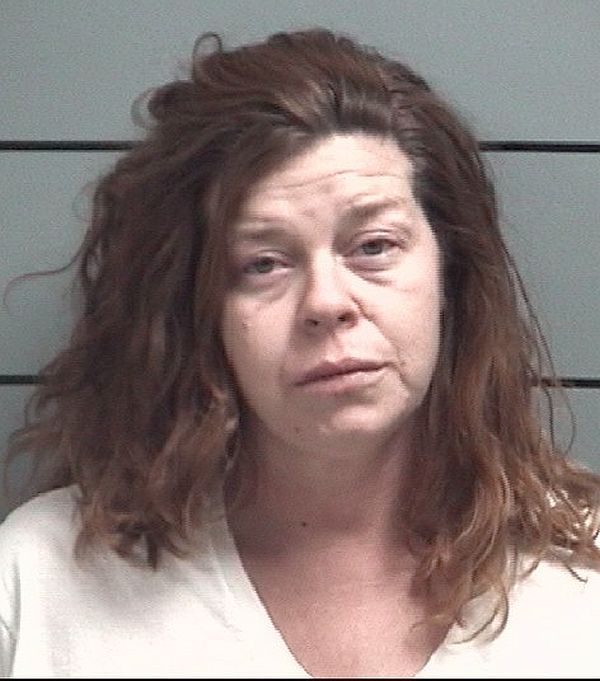 A witness to the incident advised that several people were now arguing at the scene of the collision, and then one of the vehicles had left the scene.

County Police Officers arrived in the area and investigated the incident.  During the investigation, Alyssa M. Perkins, 42 of LaPaz, was detained at the scene. Ms. Perkins was then transported to the Plymouth Hospital where she failed a certified chemical test.

Alyssa Mia Perkins was later lodged at the Marshall County Jail for Operating While Intoxicated and Leaving the Scene of an Accident.  She was held on a $1,500 cash bond and given an initial hearing on December 28th in Marshall Superior Court II.