Todd Halsey of Plymouth Arrested for OWI with Prior 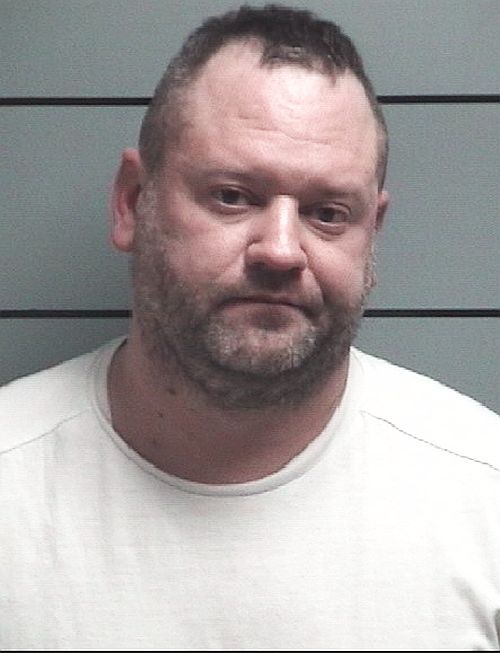 On Saturday December 18th at approximately 8:00 pm, Officer McGuigan of the Marshall County Sheriff`s Department observed 34-year-old Todd Halsey of Plymouth operating a 2004 Kia passenger car in the area of US 6 and LaPaz.

Todd Halsey was transported to the Plymouth Hospital where a sample of his blood was collected. The certified blood test indicated that his blood alcohol level was .253.

It was also found that Halsey had a prior conviction for OWI causing serious bodily injury. He was charged with Operating a Vehicle While Intoxicated with priors and lodged for a Level 5 felony charge and held on a $1,500 cash bond.