Justin Doyle of Plymouth Arrested on Warrant by Plymouth Police 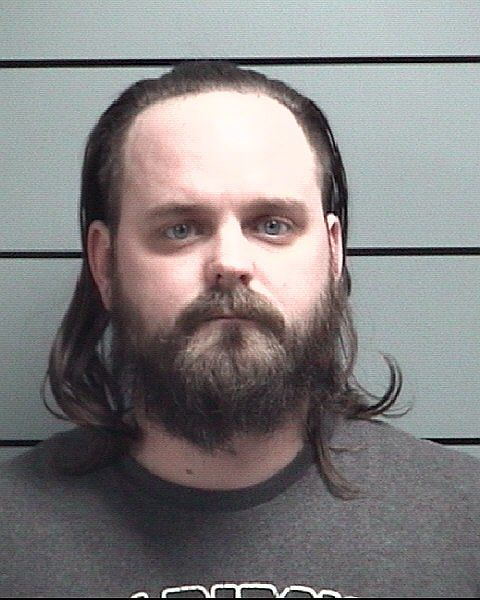 A 31-year-old Plymouth man was arrested by city police on Friday, December 17th after a warrant was serviced at 669 Blue Ridge Trail, apartment 101 in Plymouth.

About 9:45 in the evening, Officer Arnold arrested Justin Doyle on an outstanding Marshall County warrant. He was transported to the Marshall County Jail where he was incarcerated on a simple assault charge for domestic battery and interfering with the reporting of a crime.

Justin Doyle will be in Marshall Superior Court III on January 4th for his initial hearing.