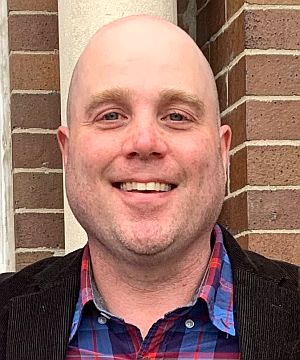 Benjamin was born in Indianapolis, IN on September 9, 1980 to Rodger and Georgette (Palmer) Rader. He graduated from Plymouth High School in 1999 and attended the University of Indianapolis and IUPUI. He worked in sales and marketing for Culver Marina and was a member of St. Michael’s Catholic Church. During his high school career, he enjoyed wrestling and football. As an adult he liked hunting, fishing, boating, and many outdoor activities.

Benjamin was preceded in death by his grandfather, Walter; and his maternal grandparents, John and Flossie Palmer.

The family will hold a private service however, a public celebration of life will be held at a later date.