Plymouth School Board Approves Agreement with Telamon for Solar Projects 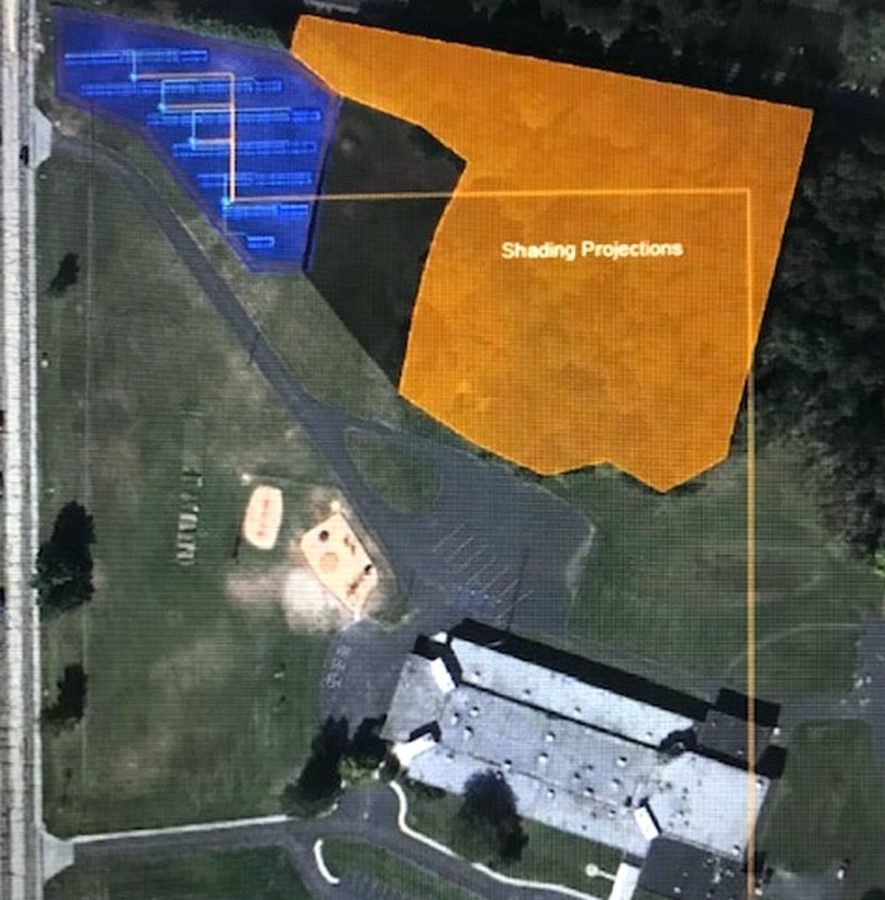 The Plymouth Community School Board approved an agreement with Telamon Corporation for two ground mounted solar projects during their meeting Wednesday evening.

Bruce Breeden from Telamon told members the school corporation had a combined electrical usage for the last 12 months a 3,873,678 kWh of electricity.  The combined average annual production for this project is 1,082,099 kWh of electricity for both locations.  The electricity produced from this project would account for approximately 27.9% of the total school district usage or 90% for the two schools involved.  To put it in simpler terms, this project will create enough electricity to power 100 homes for a complete year.

Total estimated cost for the two projects, one at Washington Discovery Academy and the second at Riverside Intermediate School is $1,491,840 although this project will be put out for bid so the cost could increase or decrease.

The project at Riverside Intermediate School will be placed as far to the north on the school property as possible without getting into any shading issues.  The project at Washington Discover Academy will be as close to the railroad tracks as possible and near Oak Drive on the northwest side of the school’s property.