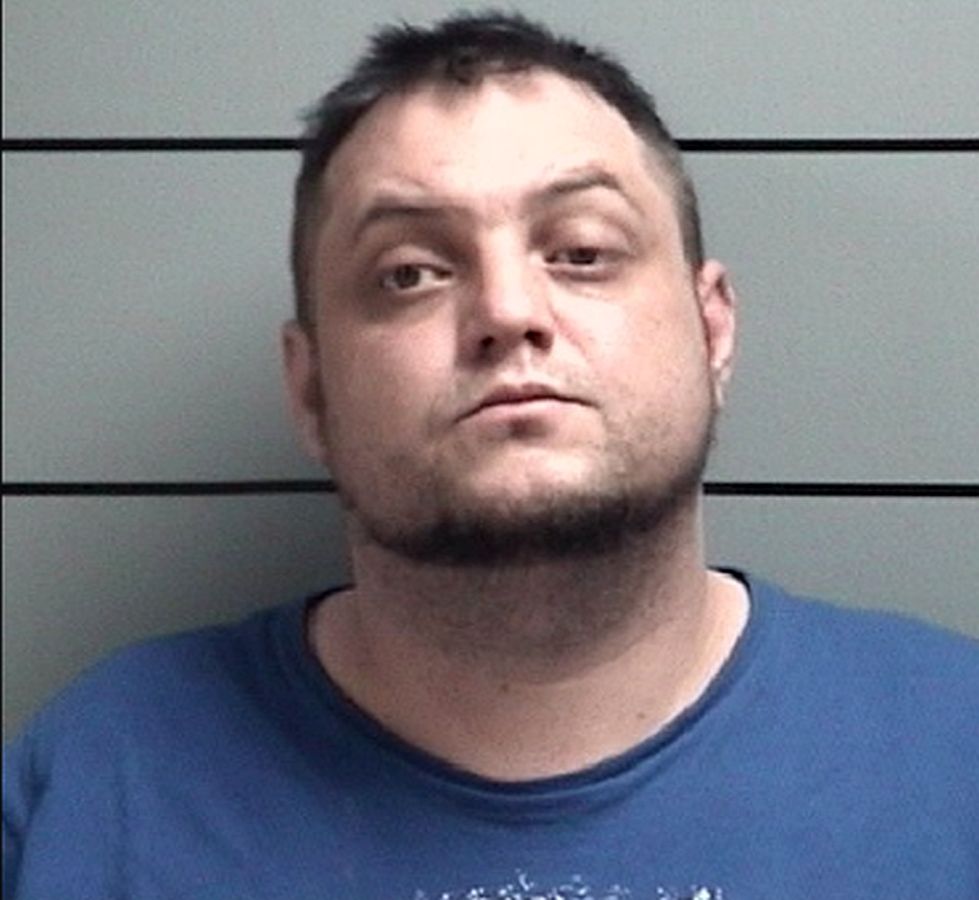 Timothy Hoff, 36, of Plymouth was sentenced last Wednesday in Marshall Superior Court 1 by Judge Robert Bowen. Hoff plead guilty to Level 1 Child Molest. A Level 1 felony like this in Indiana carries a sentencing range of between 20-50 years.

Chief Deputy Prosecutor Tami Napier prosecuted the case for the State of Indiana. Public Defender Alex Hoover represented Hoff. The terms of the sentence were negotiated between Napier and Hoover. Hoff admitted to molesting his 11-year-old cousin over a period of time that began when she was 9 years old and, in exchange, the State dismissed other charged offenses.

When arguing for an appropriate sentence, Napier called for an aggravated sentence in this case stating that “Hoff was in a position of trust with the victim and that since the victim was under 12 years old she is a statutorily protected person.” Napier said, “Hoff exploited his access to the victim and then, showing no remorse, blamed the victim for what happened.” Hoover argued for a lighter sentence since Hoff accepted responsibility for his crime, spared the victim the necessity of testifying in a trial and quickly admitted his guilt.

Judge Bowen, after weighing the parties’ arguments, imposed an aggravated sentence. Napier was pleased by Judge Bowen’s decision saying that “The sexual exploitation of children will never be a crime that can be blamed on a child. Their vulnerability to predators is recognized by our law and offenders like Hoff should expect the full extent of that protection for them, particularly when an offender preys on a family member like Hoff did in this case.”

The crime was disclosed in March of 2021 by the victim to school authorities. School authorities immediately reported to law enforcement. The incidents occurred in Plymouth and Plymouth Police Department Detective Ben McIntyre led the investigation. The victim in this case was Hoff’s 11-year-old cousin. Hoff was staying with the victim’s family in Plymouth when he committed the sex offenses that lead to the charges. During an interview by Det. McIntyre, Hoff initially denied the allegations but subsequently plead guilty to precisely what the victim disclosed.

Judge Bowen found Hoff’s position of trust as her much-older cousin a weighty aggravating factor as well as the fact that she is a protected person under Indiana law. Bowen further found as aggravating that Hoff attempted to engage in “victim blaming.” Bowen found as mitigating factors that Hoff admitted to offense in a timely manner and relieved the victim of the need to testify in a trial. Bowen found the aggravators outweighed the mitigators and imposed a sentence of 35 years executed in the Indiana Department of Correction. Hoff is now a lifetime registered sex offender.

Napier said “Hoff’s sexual predation on his 11-year-old cousin lasted over a two year period of time. He abused the trust the family placed in him in the most despicable manner. Getting justice for child victims is a fundamental aspect of a prosecutor’s job and the victim got justice in this case. She was vindicated for her bravery in coming forward about what was happening to her in her own home.”

Prosecuting Attorney Nelson Chipman added, “Accountability for child victims is the most serious responsibility we take on as prosecutors for Marshall County. It is a particularly important role that only prosecutors can fill and I am pleased this child victim’s day of justice was speedily delivered.”