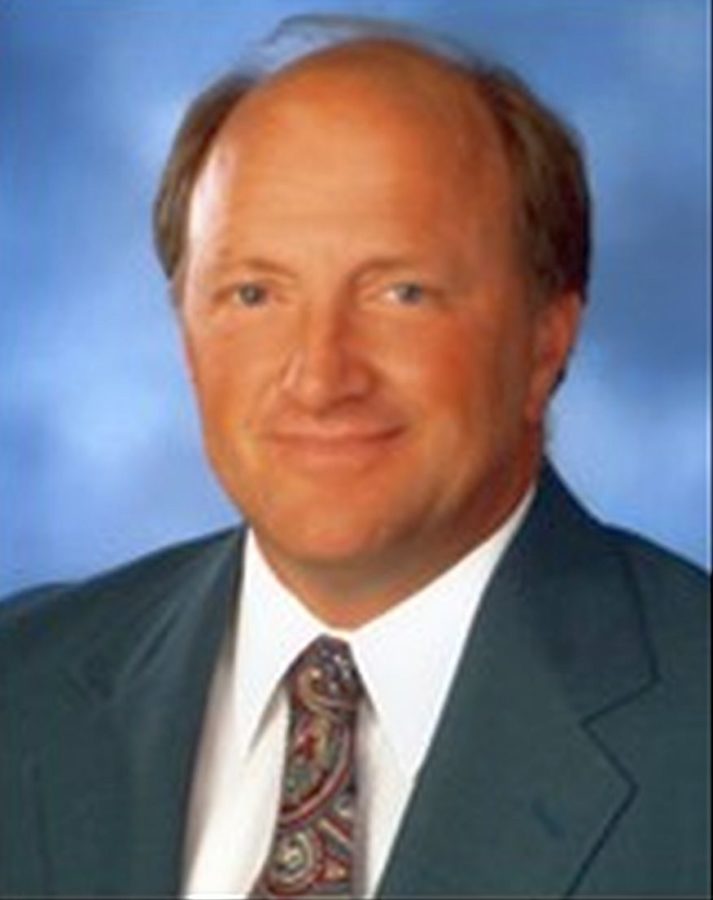 As District President, Overmyer will represent the elected county commissioners in the Northwest district of the state, which includes the following counties: Benton, Carroll, Cass, Fulton, Howard, Jasper, Lake, LaPorte, Marshall, Miami, Newton, Porter, Pulaski, St. Joseph, Starke and White. The IACC is represented by six districts in the state. Overmyer will serve on the IACC’s board of directors, which determines policies and legislative goals for the Association.