Officer Involved in Fatal Shooting in Culver on Sunday 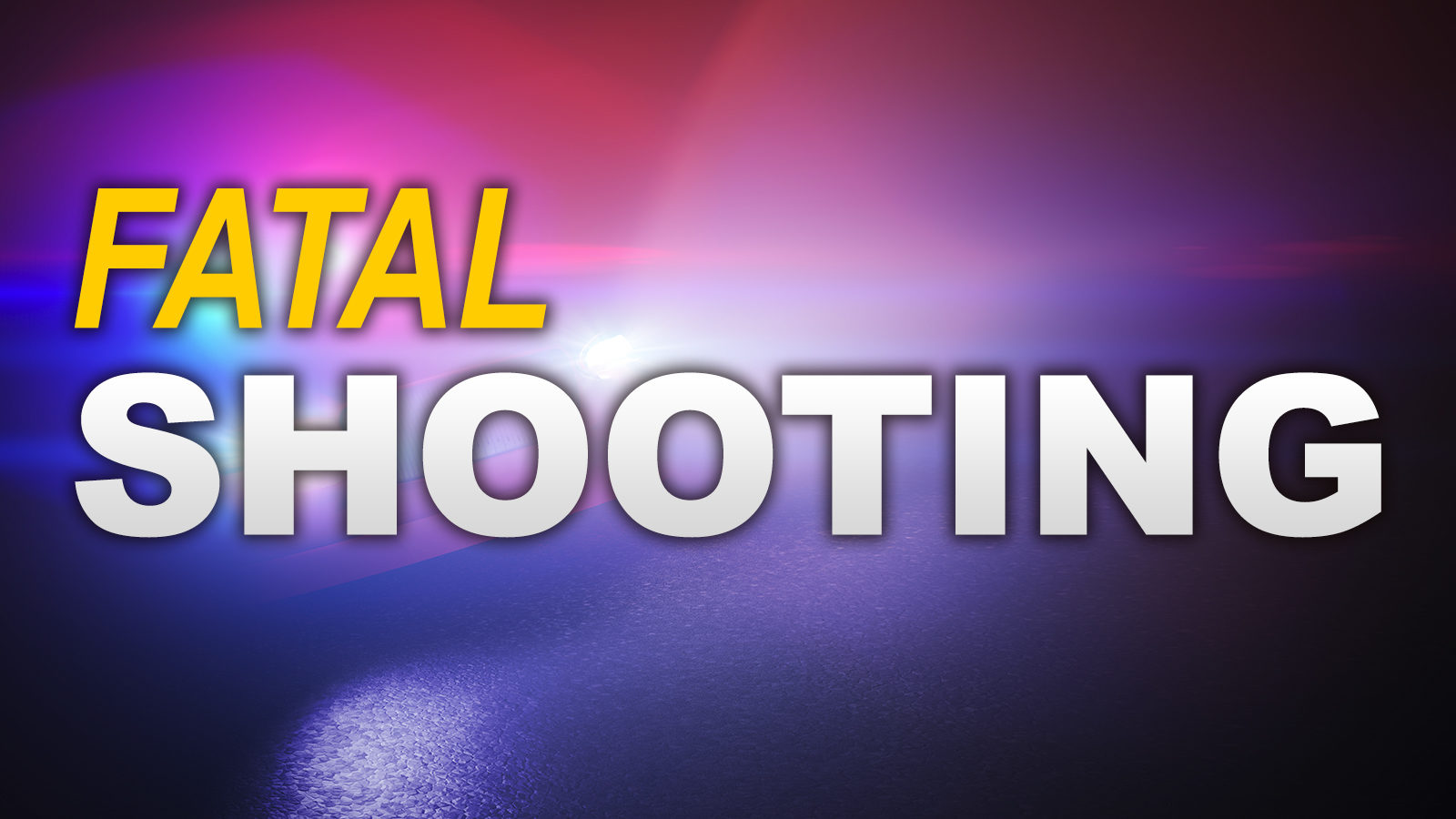 The suspect, who has not been named by police pending notification of family was pronounced dead at the scene.

One Marshall County Sheriff’s officer suffered minor injuries and was treated and released at the St. Joseph Regional Medical Center Plymouth The incident is being investigated by the Indiana State Police and additional details will come from them.