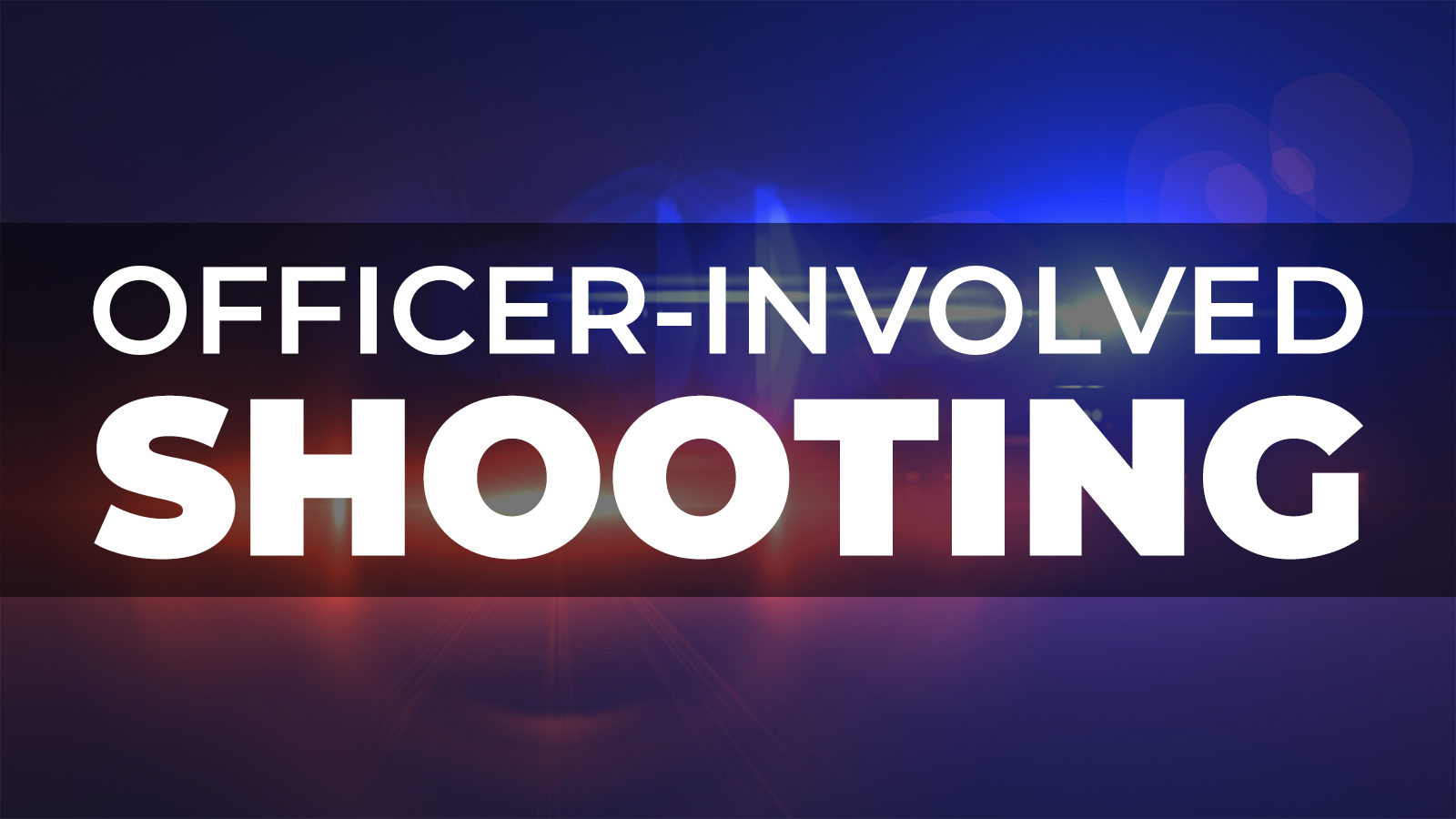 Just after 2:00 p.m. on November 28, an officer with the Culver Police Department attempted to stop the driver of a white Chevrolet passenger car that was suspected of driving while intoxicated on SR17, west of Culver.  The driver of the Chevrolet did not stop and led officers on a pursuit through Marshall County.

An autopsy is scheduled for Tuesday, November 30.

The identities of the deputy and the deceased driver of the Chevrolet will be made at a later date.  The Marshall County Sheriff’s Office has placed the deputy on paid administrative leave.  The deputy was taken to a local hospital where he was checked out and released.

At the conclusion of this investigation, all information will be turned over to the Marshall County Prosecutor’s Office for review.  There is no other information to release currently.