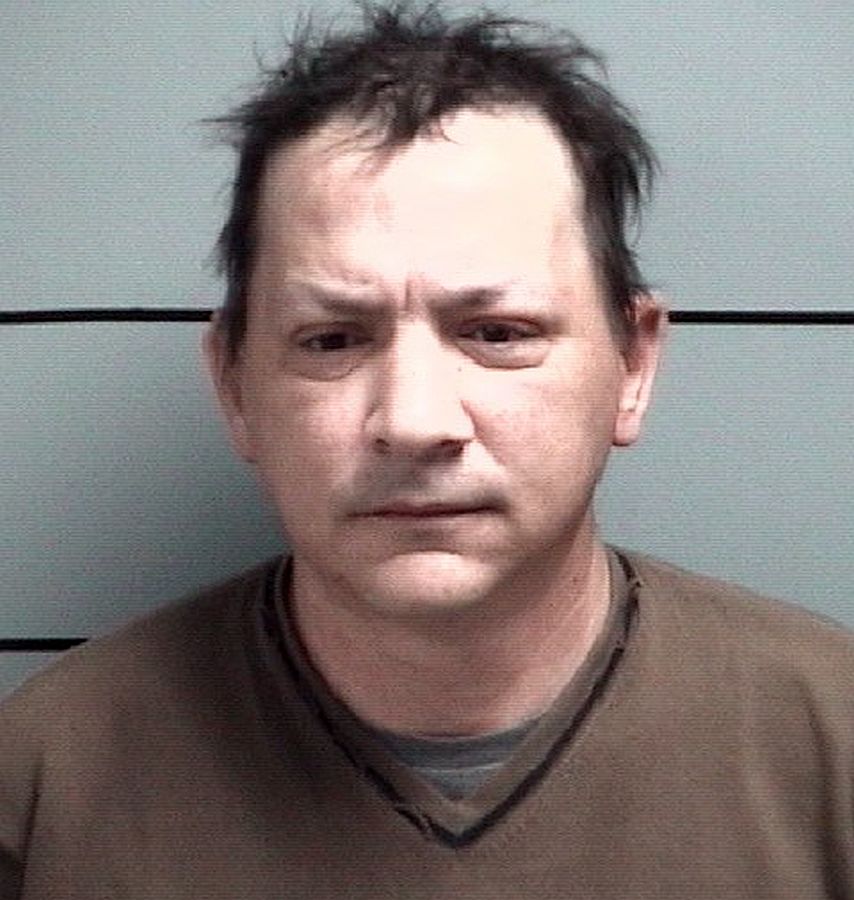 At approximately 10:30 Thursday night, November 18th Plymouth Police were dispatched to the Walmart parking lot for a possible impaired driver.

Officers were advised of a vehicle driving in circles before striking a light pole in the parking lot.

Upon arrival, officers located a male subject passed out behind the wheel of his vehicle. The subject was identified as 48-year-old Paul Stachowski of North Liberty.

Officer Wallace began an investigation and determined that Mr. Stachowski had been operating the vehicle while intoxicated. He was then transported to Marshall County Jail where he was incarcerated for Operating a Vehicle while Intoxicated w/ BAC of .15 or higher and held on a $1,500 cash bond.  He will be in Marshall Superior Court II on December 28th for his initial hearing.