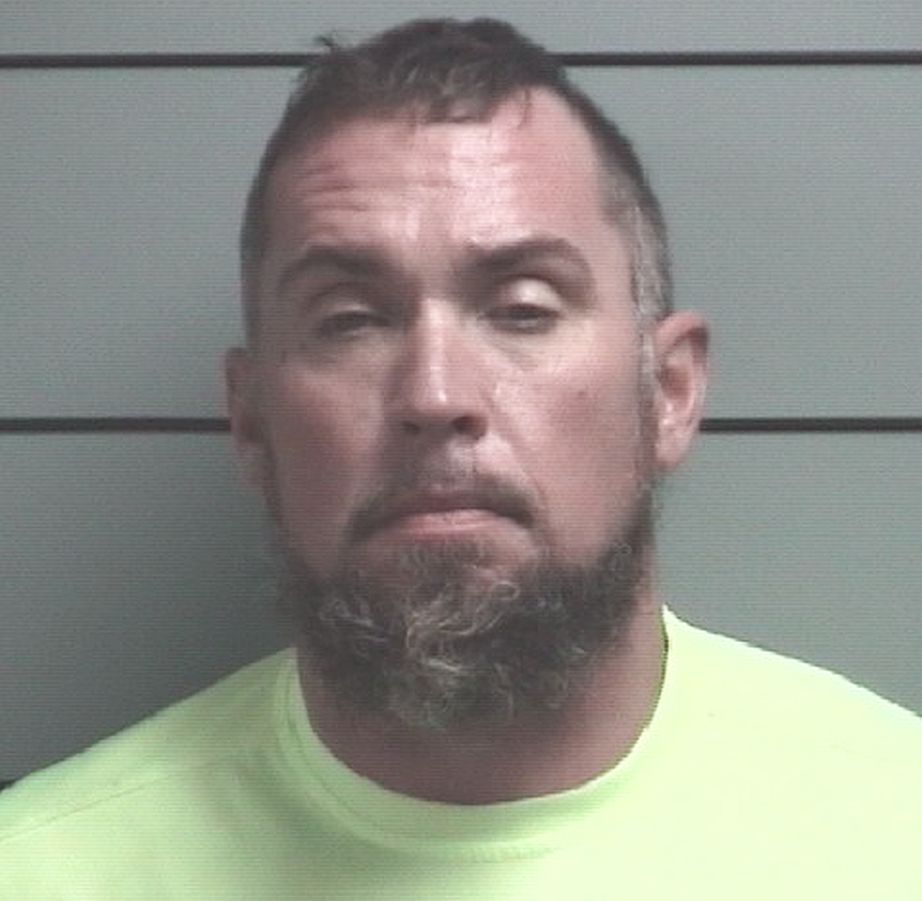 On Thursday, November 18, at approximately 10:20 in the morning Marshall County Police were dispatched to the area of State Road 17 and Center St in Burr Oak about a man who had been sleeping in his truck on the road by the railroad tracks since approximately 6:30 that morning.

Officer Templeman arrived on the scene and found 43-year-old Eric Steighner of Goshen asleep inside the vehicle.

During the investigation the deputy discovered Steighner has a suspended driver`s license. He was charged with Driving While Suspended with a Prior Charge and was taken to Marshall County Jail where he was held on a $500 cash bond.