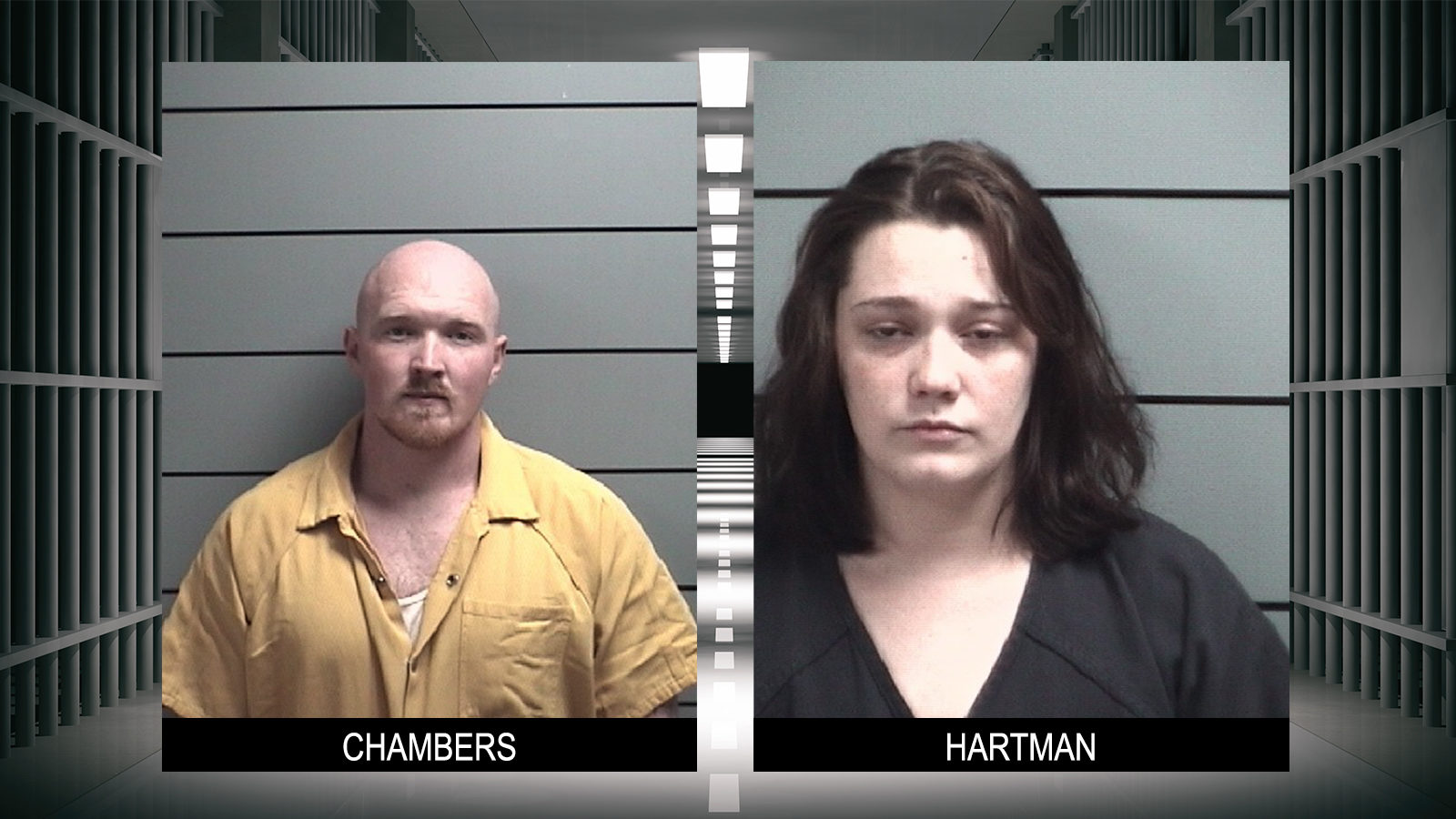 On Thursday November 18, Marshall County Drug Task Force Officers assisted by Net 43, Marshall County Police, Plymouth Police and Argos Police conducted an operation resulting in the execution of a search warrant at a residence on North Maple Street in Argos.

During the investigation, Task Force Officers confiscated over $30,000 in U.S. currency as well as a vehicle.

The operation resulted in the arrest of the residents, Levi Chambers, age 29 and Elara Hartman, age 28.