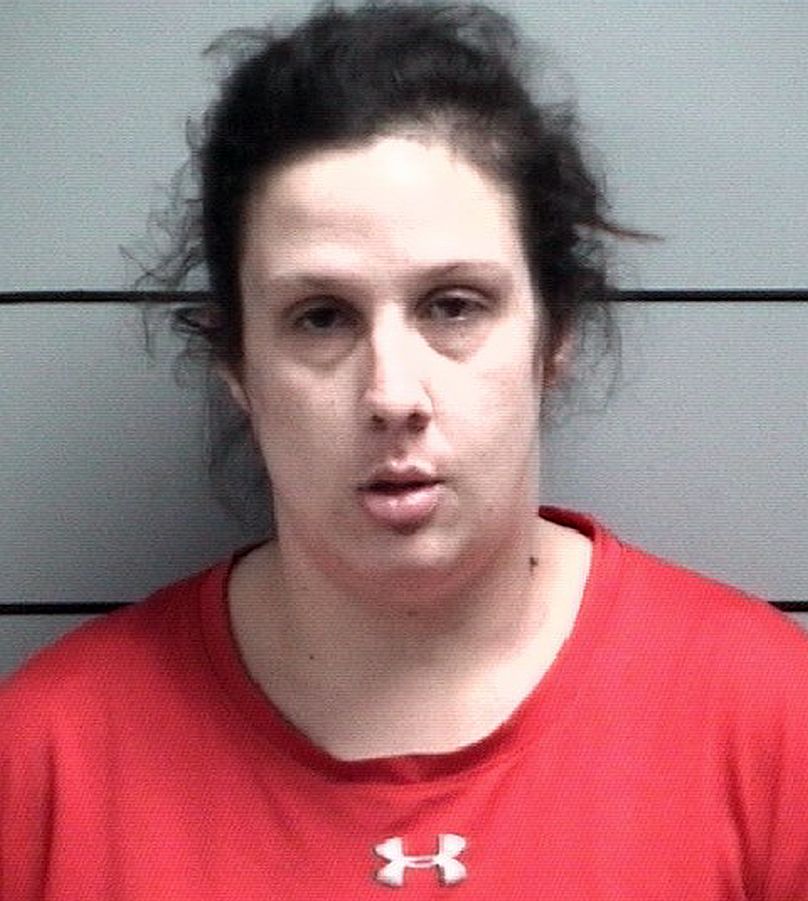 About 9:15 Wednesday evening, Plymouth Police were dispatched to the McDonalds parking lot for an unwanted guest. The caller stated the female was intoxicated and was driving circles around the building and banging on the windows.

The vehicle left the McDonalds parking lot prior to police arrival.

Officer Krynock located the suspect vehicle southbound on Michigan Street and conducted a traffic stop at Michigan and Monroe Streets.

The driver, 32-year-old Ashton K. Ross of Plymouth was found to be operating the vehicle while under the influence of alcohol.

Ashton Ross was incarcerated at the Marshall County Jail for Operating While Intoxicated with a prior charge of the same.  She was held on a $1,500 cash bond and issued an initial hearing in Marshall Superior Court II on December 21st.