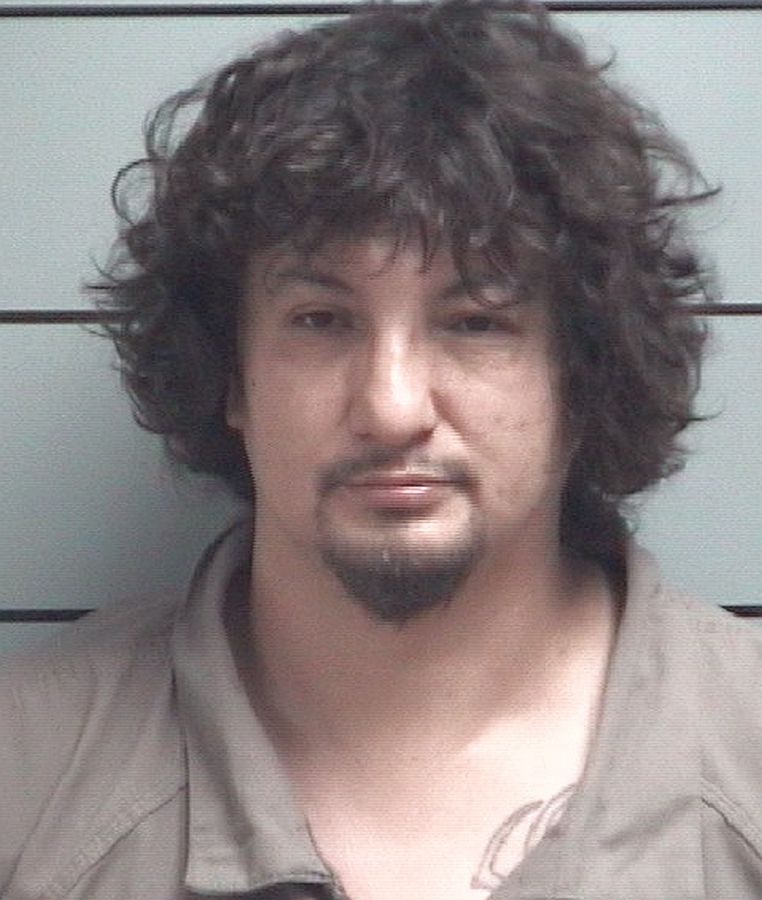 Officer Finn was aware that 44-year-old Peter Deegan of Plymouth had an active warrant.  He was arrested and transported to the Marshall County Jail.

Mr. Deegan was incarcerated for Failure to Appear warrant and held with NO BOND.