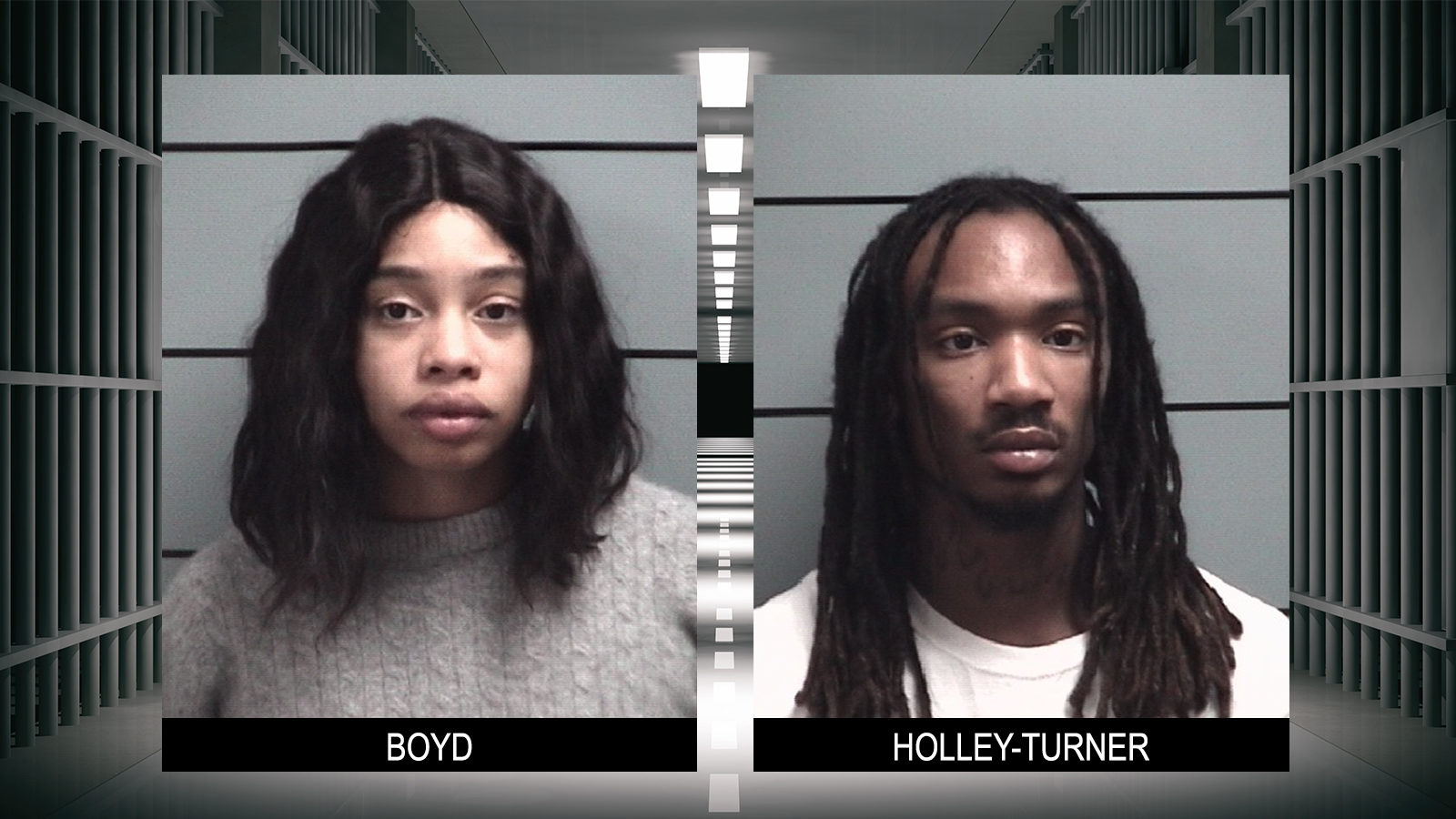 On Tuesday, November 14th, about 4:15 in the afternoon, County Police stopped a 2015 Audi near the intersection of Hawthorn Road and US 30 for speeding.

When Officer McGuigan approached the vehicle, he detected an odor of marijuana emitting from the driver side window.  When asked about the presence of marijuana, the driver, 25-year-old Kameel Holley-Turner of Fort Wayne handed the officer a bag that contained a green leafy substance, this substance would later test positive for marijuana.

A further search of the vehicle revealed a loaded 9mm handgun. The handgun was found on the floorboard behind the front passenger seat where 22-year-old Abriana Loretta Ann Boyd had been sitting.

Kameel Turner was arrested for Operating a Vehicle Without ever receiving a License and Possession of Marijuana.  He was lodged in the Marshall County Jail on a $250 cash bond.

Abriana Boyd was arrested for carrying a handgun without a license.  She was lodged in the county jail on a $500 cash bond.

Both are scheduled to appear in Marshall Superior Court II on December 21st.