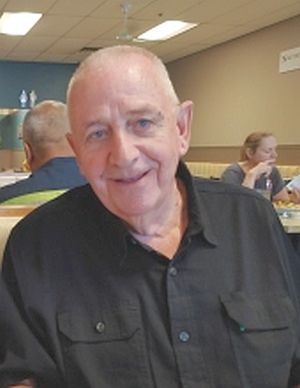 Michael was born the son of Henry and Naomi (Compton) Dickson on July 16, 1941 in Inwood, IN. He graduated from Bourbon High School in 1959. He married Pamela Wright Bradley on September 20, 1986 and they have been together for 35 years. He also had a prior marriage to Joy Mellott for 23 years. He enjoyed his career as a sheet metal fabricator for Zimmer where he was known as Tinman. He was a member of the Sheet Metal Workers Union of South Bend, IN. He also enjoyed being a part of Merkie and Missfit Puppet Ministry and creating joy with his face painting. This amazing man always had a sense of humor, always bringing joy and encouragement wherever he went.

Burial will follow at Pleasant Hill Cemetery (Bourbon, IN).

Condolences may be left at: www.deatonclemensvangilderfuneralhome.com