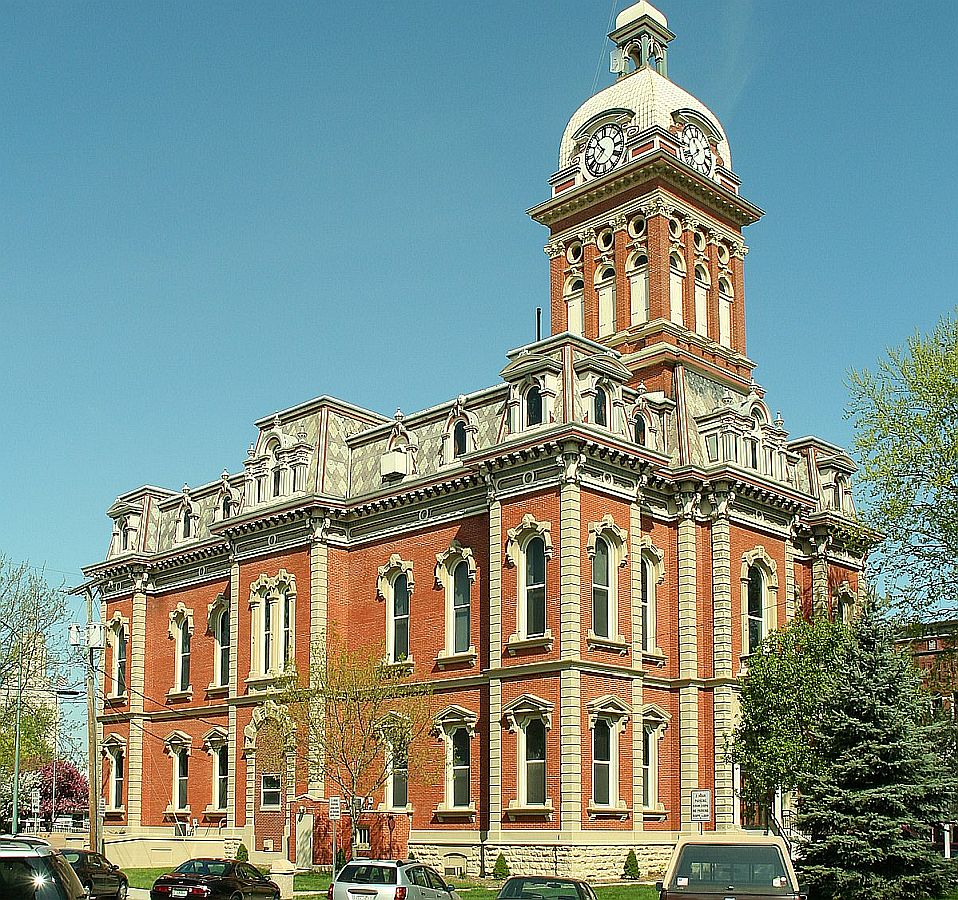 The Indiana Commission on Judicial Qualifications has filed disciplinary charges against former Adams Superior Court Judge Patrick R. Miller. The Commission alleges four counts of misconduct related to 2020 judicial campaign activities during work hours. Miller is permitted (but not required) to file an answer to the charges within 20 days.

The 10-page “Notice of the Institution of Formal Proceedings and Statement of Charges” (Case No. 21S-JD-00513) is public record and has been filed with the Appellate Clerk’s Office. The charges are brought by the seven-member Commission, which investigates alleged ethical misconduct by judges.

The Commission charges that Miller engaged in campaign activities and allowed staff to engage in campaign activities during work hours. Specifically, Miller did not take reasonable measures to ensure a staff member did not use court facilities or resources or work during court hours on a campaign for judicial office. Miller also discussed after a court session, but while he was still on the bench, the distribution of a political campaign sign with an individual who had a pending case before him.

The Supreme Court has final authority to determine what, if any, judicial misconduct occurred. The Court can dismiss the charges, accept or reject a disciplinary agreement between the Commission and Miller, appoint a panel of judges to conduct a public hearing, impose a fine, or impose sanctions ranging from a reprimand to a suspension to a permanent ban on holding judicial office in Indiana. More information about the Commission can be found at courts.in.gov/jqc.