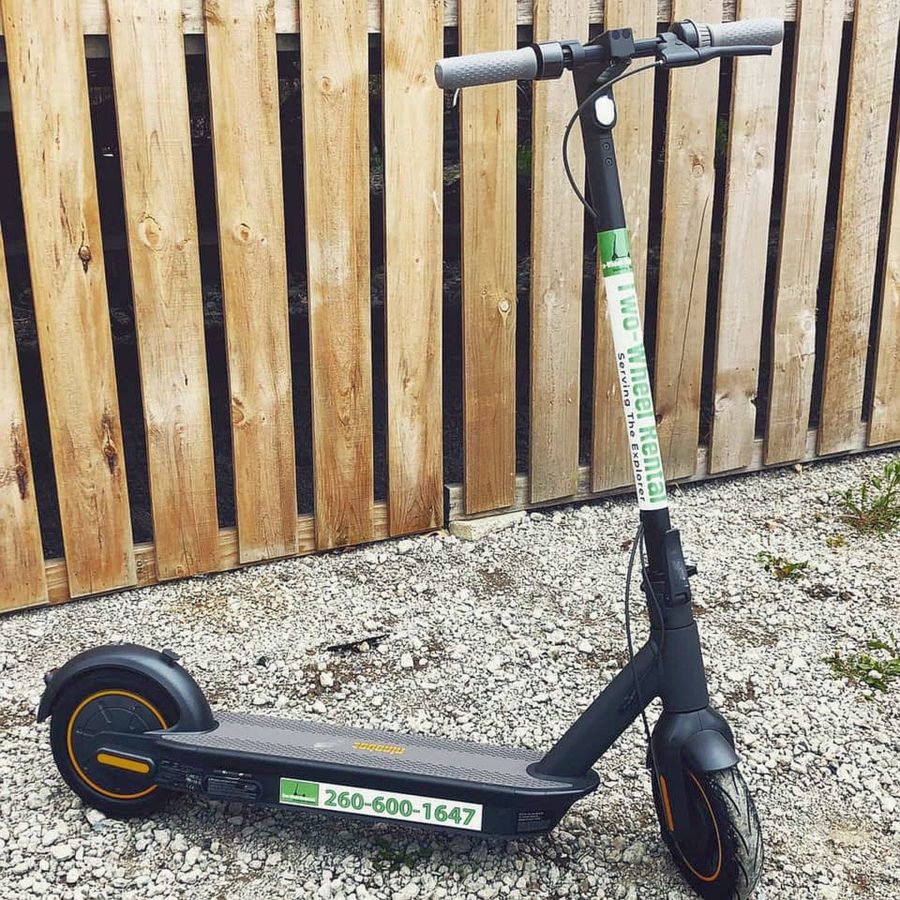 Last week the Bourbon Town Council handled a number of action items during their short meeting.

The council approved a resolution designating Town Council President, Ward Byers as the signer for the Indiana Department of Transportation (INDOT) and Community Crossings Matching Grant.  This will allow the town to expedite required paperwork.

The Board of Zoning Appeals has an opening with the acceptance of resignation of Ryan Lemler.   This position is appointed specifically by the Council President.  Ward Byers told the council Nic Lindsey had approached the BZA and himself with interest of serving out Lelmer’s unexpired term on the BZA.   Byers said, “While it is my appointment, I always like to have council’s support for those appointments.”  The council was supportive and Nic Lindsey will fill the vacancy on the Bourbon Board of Zoning Appeals.

The Bourbon Council also considered an agreement with John Bontrager from Two Wheel Rental LLC.  Buyers said, “Basically John is asking to park his electric scooters that someone could rent down at the corner.  The rental process is through an app and I don’t think they will be there all the time.”

Town Attorney Alex Hoover drafted the agreement with Mr. Bontrager, and it releases the town from any liability.   Council members did not have any issues with the agreement and approved it during their meeting.