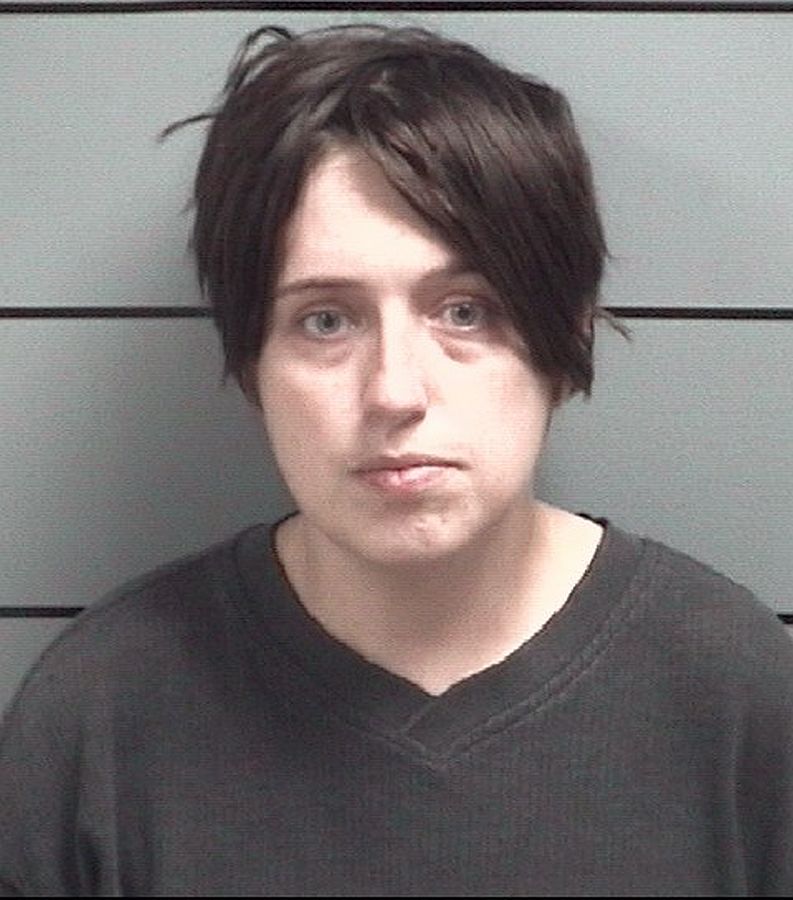 On Thursday, November 11th at approximately 8:30 in the evening, County Police Officers were dispatched to a possibly impaired driver that was northbound on US 31 near the intersection of 14C Road. The vehicle was reportedly driving in and out of the median.

Officers caught up to a vehicle that matched the description in the dispatch and attempted to stop it for speeding. The vehicle failed to yield and continued northbound on US 31. A short pursuit followed with the vehicle finally stopping at the Marathon Gas Station.

The driver, 32-year-old Bridget Kendoll Holt of Holland, MI was placed into custody without any further incident. Items located in the vehicle included a substance that later tested positive for marijuana and several paraphernalia items.

Holt was lodged in the Marshall County Jail with initial charges of Possession of Marijuana, Possession of Paraphernalia and Resisting Law Enforcement.  Shew as held on a $1,500 cash bond.