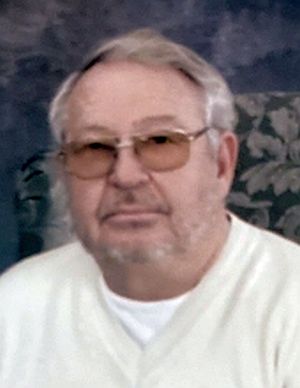 Richard was known by family and friends as Dick. Dick had a heart of gold and his handshake was his word. Dick worked at multiple wire extrusion companies throughout the years and ultimately proudly owned Bourbon Plastics, Inc. in Bourbon, IN with his loving wife, Peggy. Dick enlisted in the U.S. Army Reserves in 1957 and was Honorably Discharged. Dick was a Mason at the Masonic Lodge 291, F.& A.M. in Rolling Prairie, IN. Dick was an avid NASCAR fan #3 and #8, and enjoyed golfing and fishing.