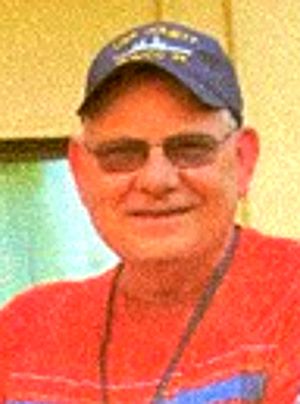 John was born to Howard F. and Martharose (McClain) Matthews on July 25, 1949 in Plymouth, IN. He graduated from Plymouth High School in 1967. He married Sharon Warner on March 27, 1970. He worked for Del Monte Food since 1971 as a maintenance supervisor until his retirement in 2017. He enjoyed motorcycles, golf, bowling, traveling, and older country music, but his favorite past time was spending time with his family and grandchildren. John served in the United States Navy during the Vietnam War. He was a member of the Plymouth American Legion Post 27, Moose Lodge 741, and the Eagle’s Lodge.

John is preceded in death by his parents; and his sister, Virginia Thomas.

Burial will follow at Burr Oak Cemetery (Culver, IN).