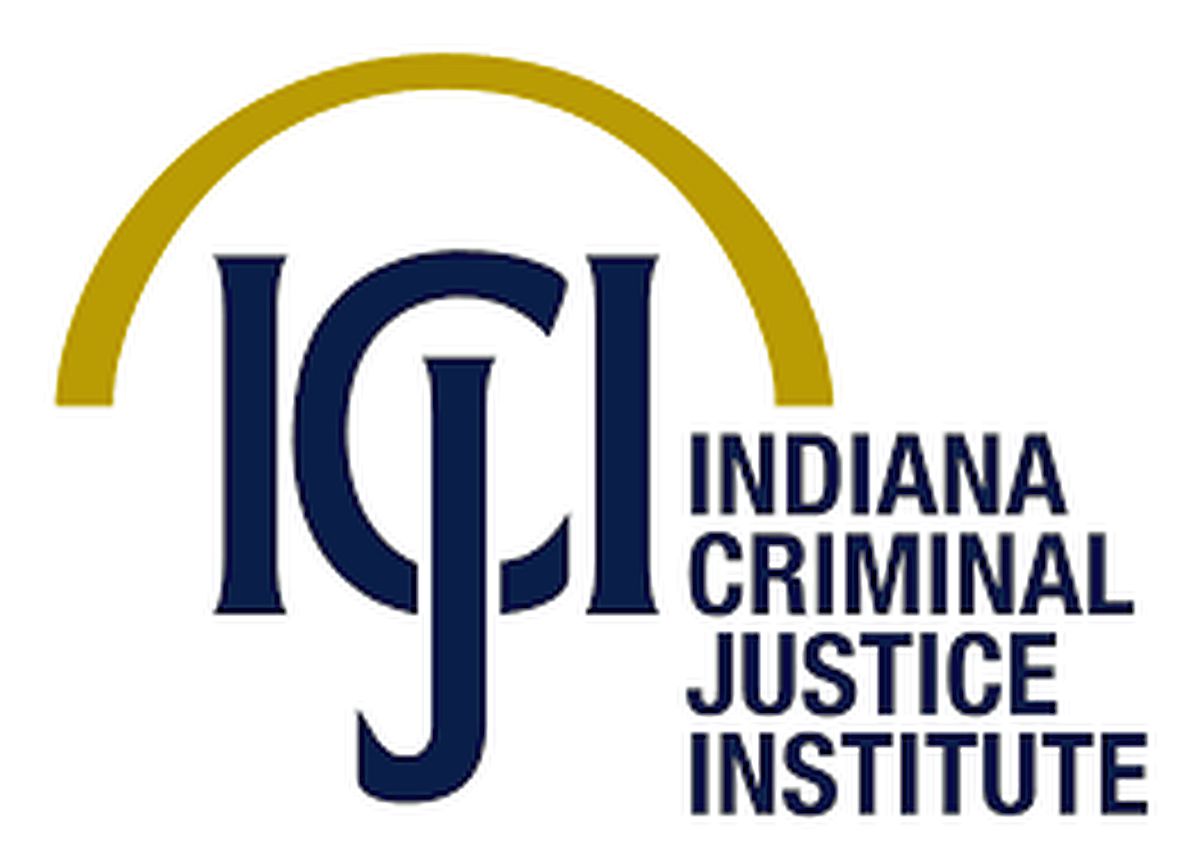 The Indiana Criminal Justice Institute awarded $6.5 million in traffic safety grants to more than 200 police departments throughout the state including all the departments in Marshall County. The departments will use the funds to conduct overtime patrols and carry out strategies to address reckless driving in Indiana.

Nationwide, last year saw a drastic increase in the number of traffic fatalities, despite having fewer drivers on the road. Tragically, 2021 is shaping up to be even worse, according to a report just released by the National Highway Traffic Safety Administration.

In the first half of 2021, an estimated 20,160 people died in traffic crashes across the U.S., which is 3,140 more or an 18.4 percent increase compared to the same time last year. According to NHTSA, that’s the largest six-month increase ever recorded in the reporting system’s history.

In Indiana, traffic fatalities remain high and continue to exceed pre-pandemic levels. As of early October, a total of 683 people have been killed in crashes, preliminary data shows. Although this is around the same rate as in 2020, it represents a marked increase (8 percent) from 2019.

If the pace continues and with the holiday travel season ahead, Indiana could surpass 900 traffic fatalities by the end of the year – one of the highest in the past decade.

Early estimates from NHTSA and the criminal justice institute suggest that many of the same risky driving behaviors that contributed to 2020 being one of the deadliest years on record continue to persist. Those are higher average speeds in conjunction with declining seat belt use and driving under the influence of drugs or alcohol.

To address reckless driving, departments will use the funding to conduct “zero tolerance” overtime patrols and sobriety checkpoints, most of which will take place during dedicated enforcement periods throughout the year. The first one, starting in the next couple of weeks, is the Safe Family Travel campaign designed to cut down on impaired driving and promote seat belt use during the holiday season.

As part of a new initiative, several departments received funding this year to deploy visible speed enforcement teams in an effort to reduce speed-related fatalities and collisions. With multiple officers working together, this strategy involves using a police “spotter” or stationary officer watching for violations who can radio to their partner if speeding is detected.

The Argos, Bremen, Bourbon, Culver, and Plymouth Police Department along with the Marshall County Sheriff’s Department will share in a $55,000 grant.