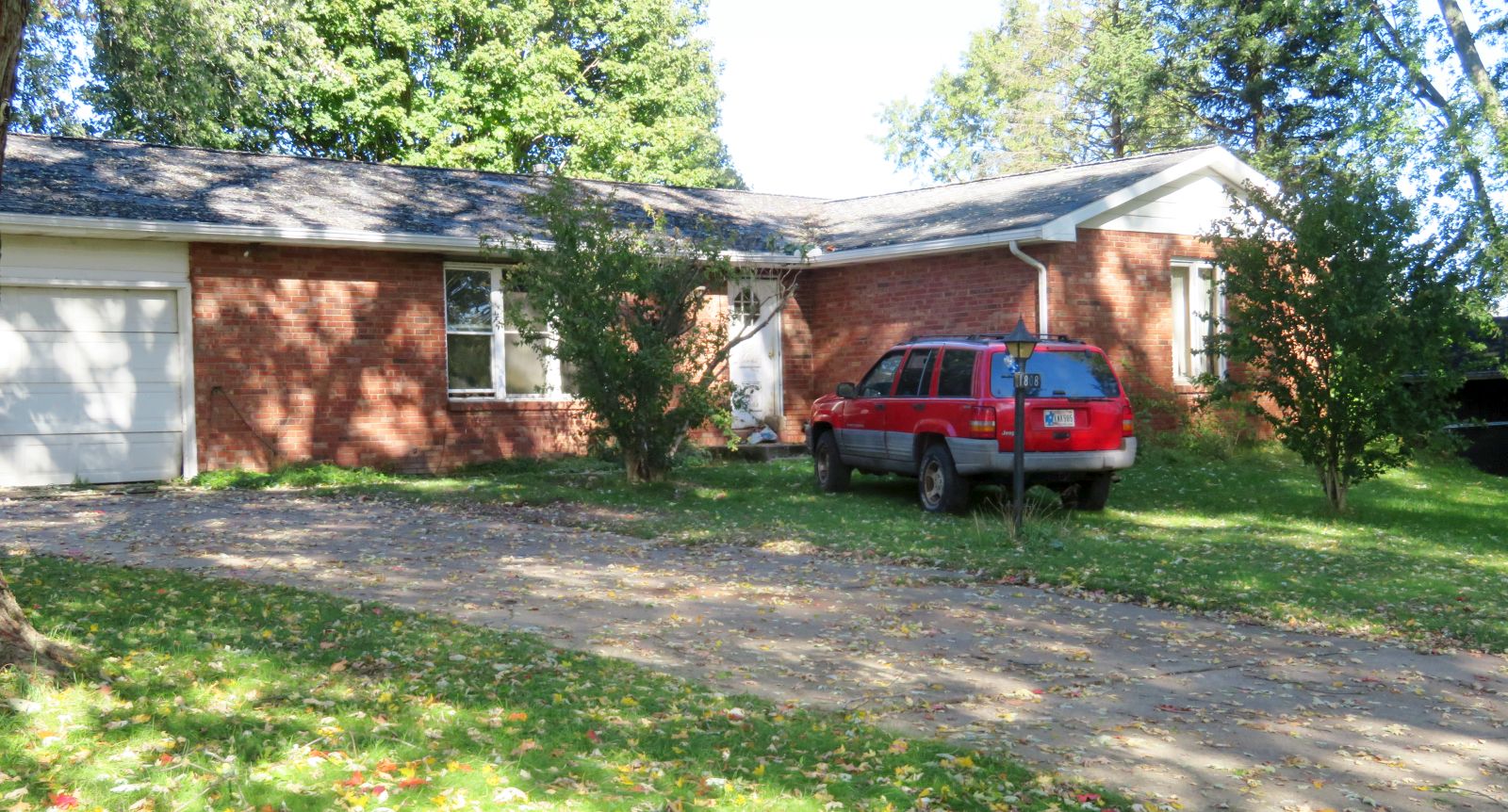 Plymouth Building Commissioner Keith Hammonds asked the Plymouth Board of Public Works and Safety to take action regarding the property at 1808 Hillcrest Avenue.  This is the hoarder house that had approximately 2 dozen dogs living in it with their owner, Judy Casbon.

Casbon sold the home to the new owner, Eduin Rodriguez in September for $40,000 and took several dogs with her and left the others in the home.

The Marshall County Humane Society shared several videos with the Board of Public Works and Safety during their meeting Monday evening.  The videos showed the deplorable conditions of

Hammonds asked the Board of Public Works to affirm a 60-day demolition order for the Hillcrest property.

Mr. Rodriguez was at the meeting and told the board he knew the family and had been in the homes in the early 2000’s.  He purchased the home sight-unseen for cash and was just as applauded when he was able to get into it.

He had a dumpster and he and his employees worked for two-hours, and he decided it was too much and decided to tear the home down and build a new one on the site.  His issue is he spent the $40,000 cash to purchase the property and doesn’t have the money to tear it down at this time.

There were several people who were supportive of Mr. Rodriguez and after discussion the board motioned to give him a 120-day extension as long as he can secure the property.  They told him if it wasn’t demolished within the 120 days to report back to Plymouth Board of Public Works and Safety with an update.