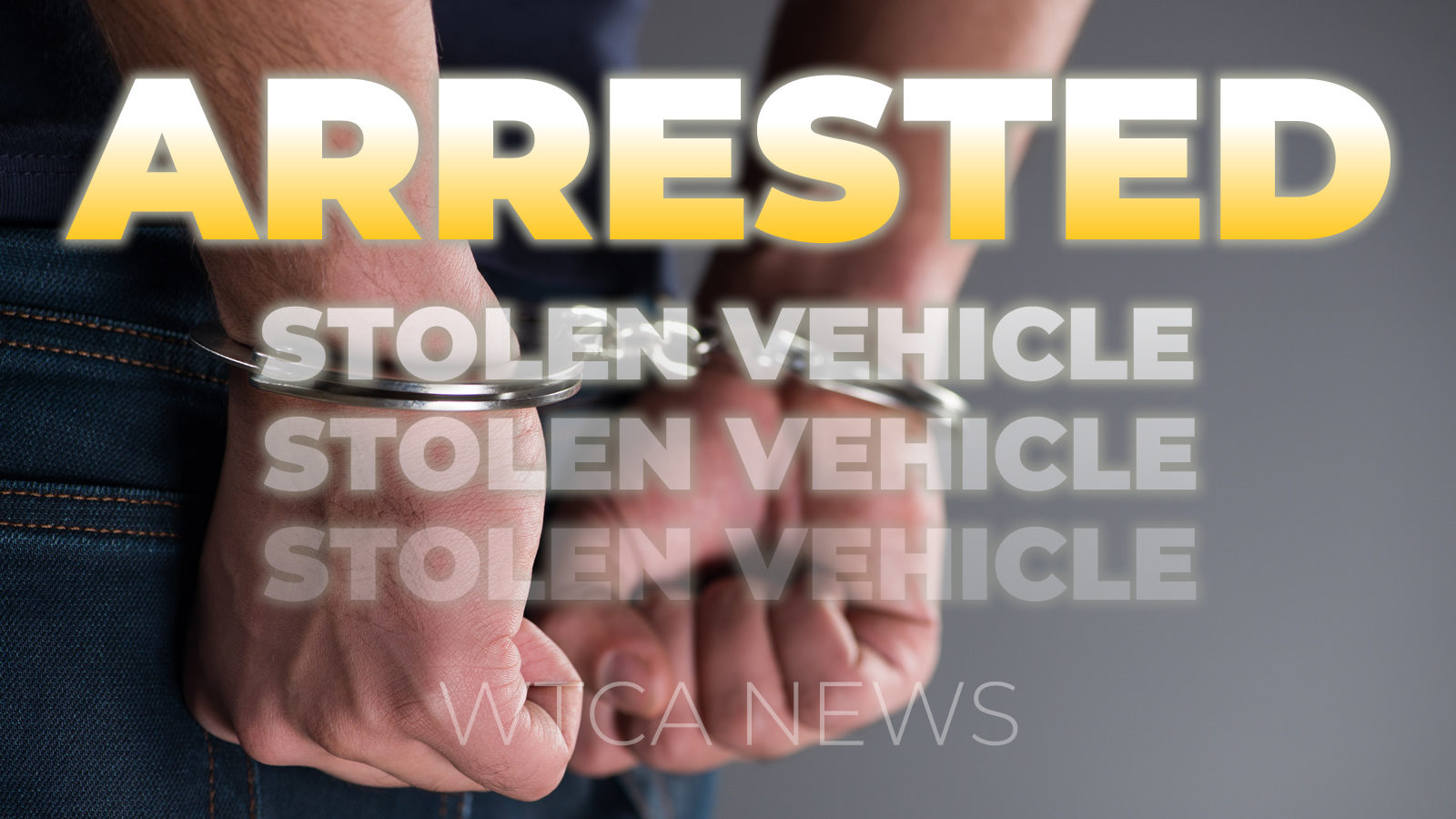 On Saturday, November 6, at approximately 2:00 P.M Marshall County Police received information regarding a stolen vehicle located in the area of Creekside Trailer Park in LaPaz.

Officers located the vehicle matching the description they were given and confirmed that the vehicle was stolen out of Pulaski County.

While attempting to make contact at the residence, 41-year-old Dustin Kanschat ran out the back door of the residence in an attempt to flee. He was apprehended and taken into custody.

Kanschat was transported to the Marshall County Jail and was charged with possession of a stolen motor vehicle.  His cash bond was set at $1,500 and he will appear for his initial hearing in Marshall Superior Court III on November 30th.

On a side note, Dustin Kanschat was arrested October 22nd of this year for Driving While Suspended, a Felony warrant,  Possession of Meth, Paraphernalia and a Legend Drug.