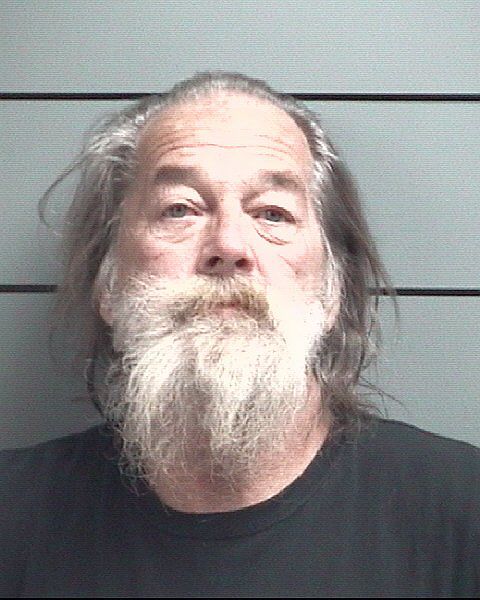 The red Chevy SUV he observed driving erratically was driven by Walter R. Maciejack, 67 of Knox.

During the investigation is was learned he had an active felony warrant through Marshall County. He was also found to be driving as a Habitual Traffic Violator and later failed a portable breath test. A probable cause search of the vehicle also yielded a small amount of marijuana and marijuana paraphernalia.

Walter Maciejack was transported to the Marshall County Jail where he was lodged for the active warrant and new charges of Operating a Vehicle After Lifetime Suspension, Operating While Intoxicated, and Possession of Marijuana.  He was held with NO BOND for the warrant and an additional bond for the new charges of $5,000.