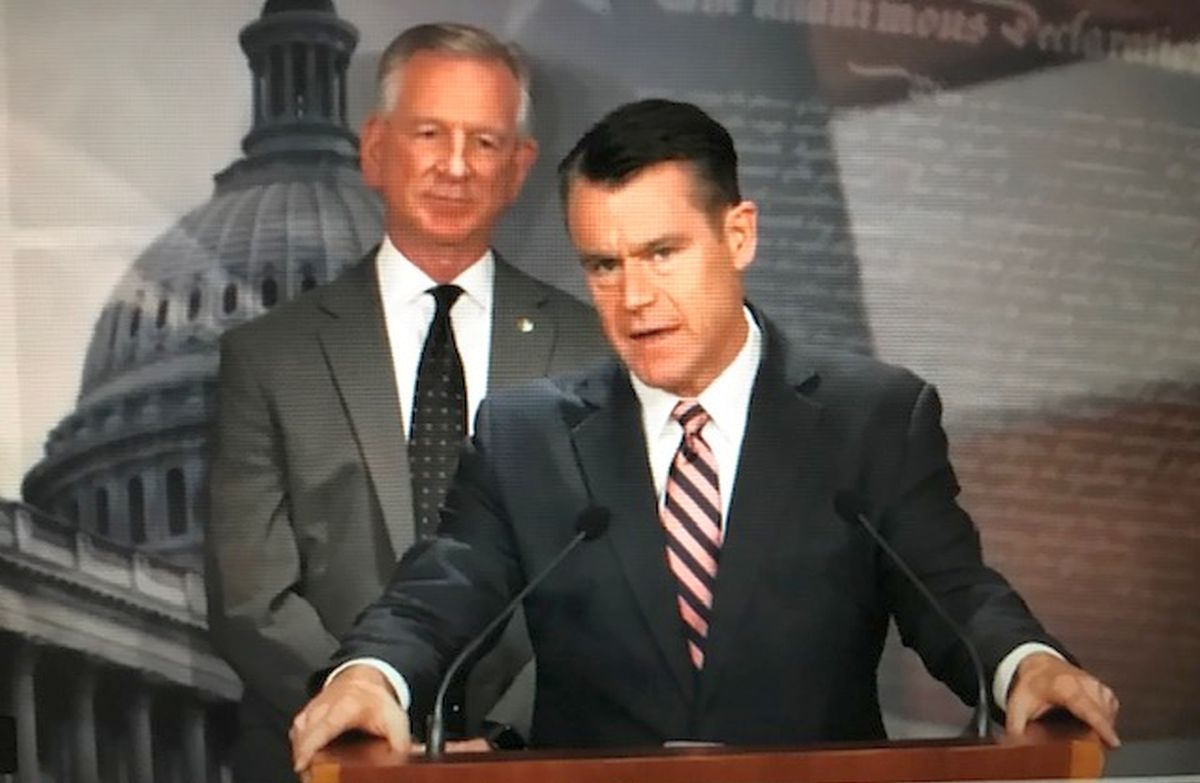 Wednesday, U.S. Senator Todd Young (R-Ind.) joined a press conference with his Senate GOP colleagues to discuss Democrats’ delay in bringing the National Defense Authorization Act (NDAA) to the Senate floor. The NDAA is one of many bills being held up due to the Democrats’ months-long focus on President Biden’s tax-and-spend agenda.

“The Democratic leadership hasn’t prioritized national defense. This is the most fundamental responsibility of our federal government. It’s time that the Democrats show some leadership.

“It’s time that they step up and work with Republicans to pass this NDAA and put aside this multi-trillion dollar tax-and-spend, left-wing ideological wish list that they are trying to ram through an equally divided United States Senate. The American people have had enough,” said Senator Young.