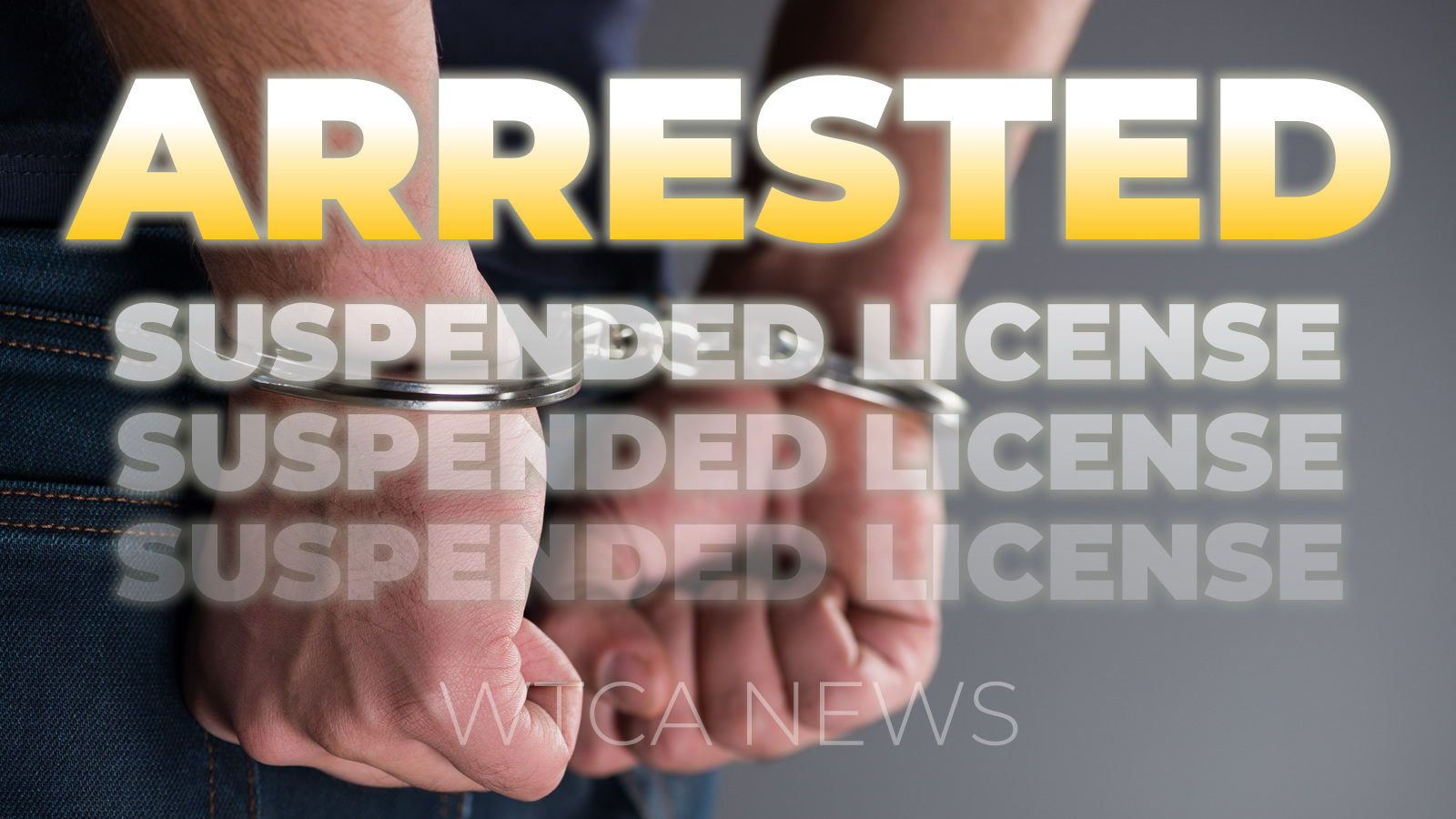 Darius D. Thompson, 29, of Fort Wayne was arrested by Officer Krynock with the Plymouth Police Department about 4 p.m. on Sunday, October 31st.

Thompson was stopped for a traffic infraction on US 30 at Pilgrim Lane. During the traffic stop, Thompson was found to be driving on a Suspended License and was also found to be in Possession of Marijuana.

He was incarcerated in the Marshall County Jail on a $500 cash bond that was paid about 6:15 p.m.  He was released with a court hearing in Marshall Superior Court II on November 30th.