Walkerton Man Seriously Injured in Saturday Night Crash on U.S. 30, Alcohol Believed to Be A Factor 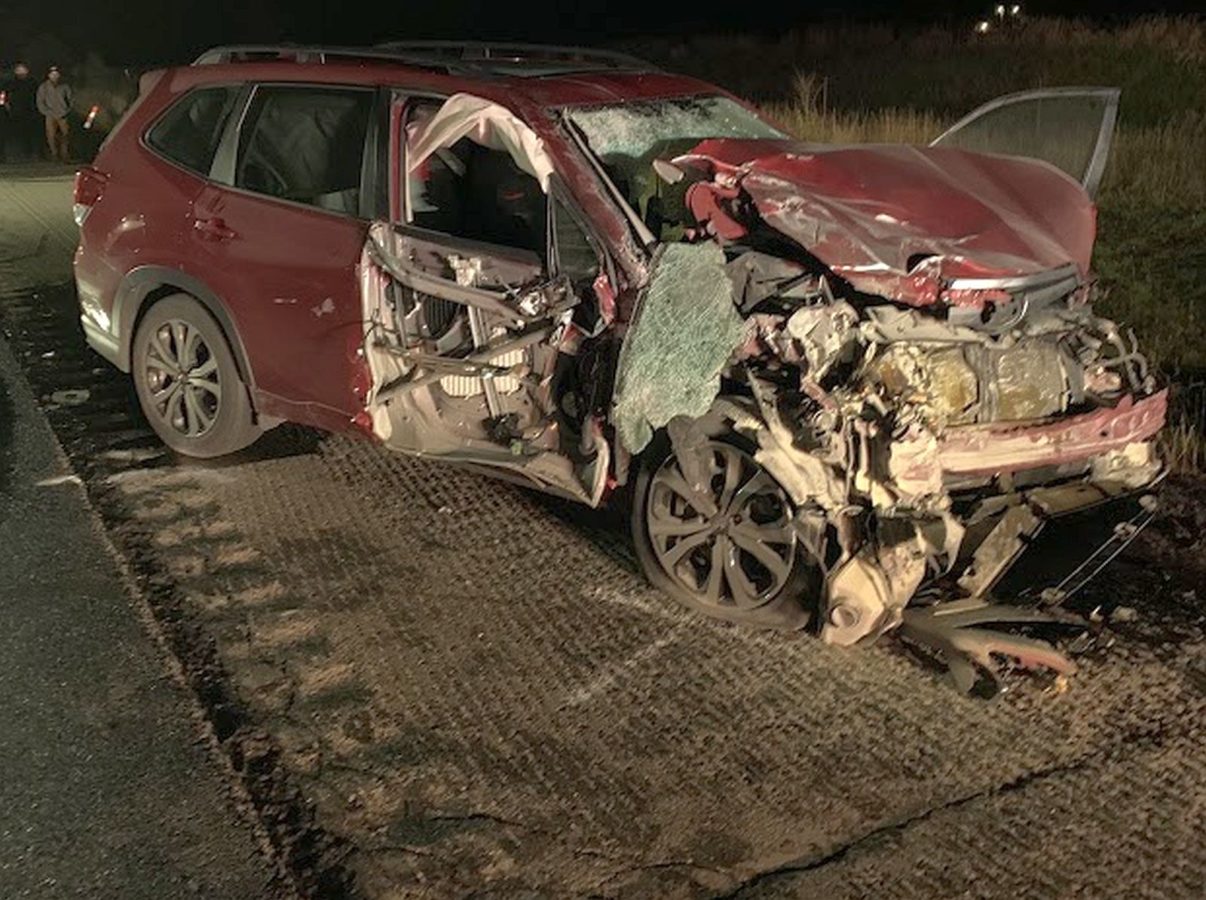 Officer Hollopeter with the Marshall County Sheriff’s Department investigated a serious bodily injury accident on Saturday, October 30th.  The crash happened about 11:20 at night at US 30 and Tulip Road.

The crash report states that 35-year-old Arthur M. Heemer of Walkerton was traveling wrong way on U.S. 30, east bound in the west bound lanes, near the intersection with Tulip Road in a 2019 Subaru Forester.

Erdene Bayambasuren of Chicago was was traveling west bound near the same intersection in a 2015 Freightliner semi-tractor trailer.

The two vehicles collided head on causing substantial damage to both vehicles and bodily injury to Arthur Heemer.

The Marshall County Sheriff`s Department is still investigating this collision.

It is believed that alcohol was a factor in this collision.