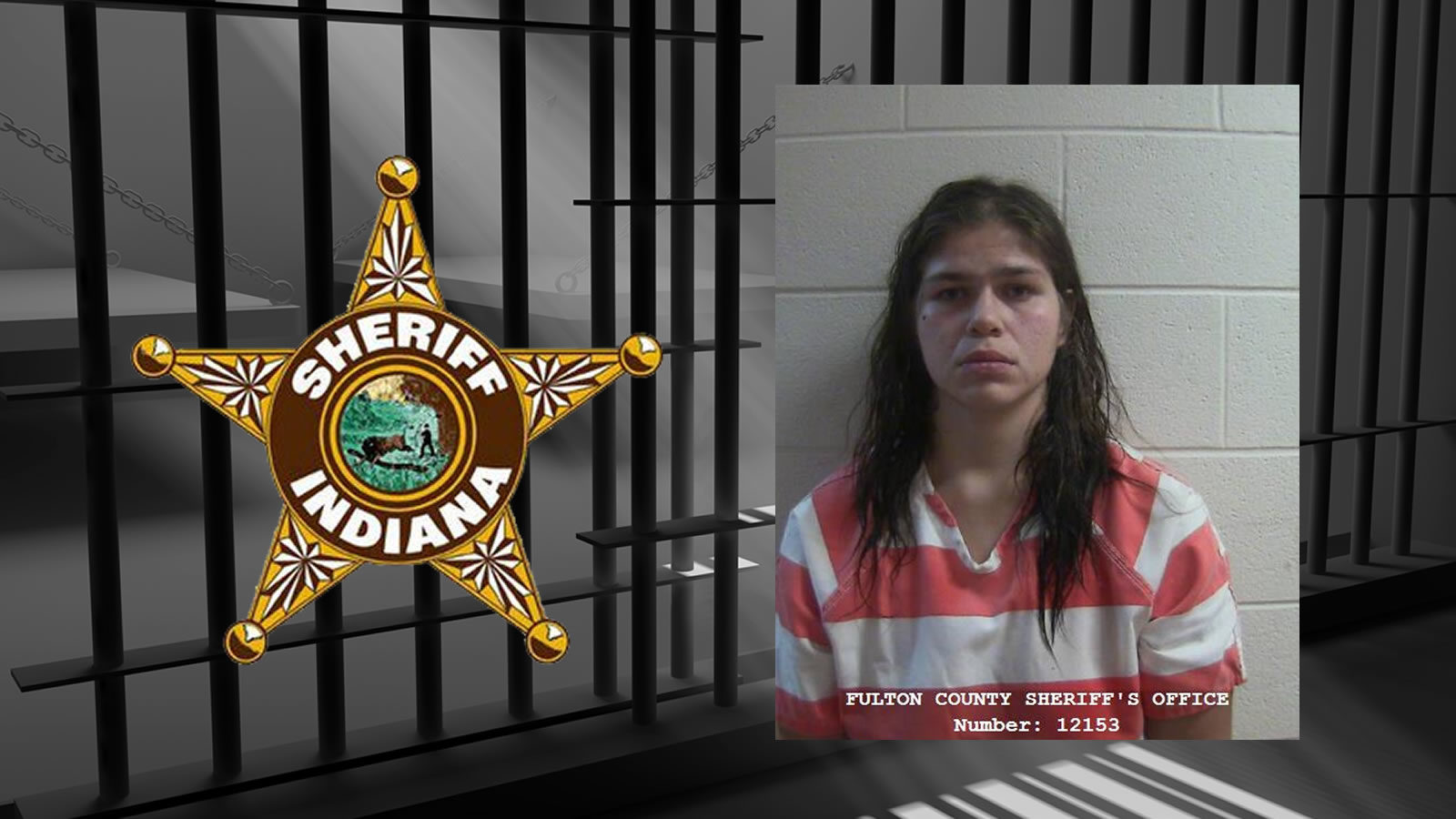 A recent investigation by the Indiana State Police and the Fulton County Sheriff’s Office resulted in the arrest of 27-year-old Christina M. Mendoza. Ms. Mendoza is preliminary charged with Domestic Battery Resulting in Death.

These charges are a result of an investigation into the death of Cheyenne Ruttschaw, age 21, of rural Fulton County.  Emergency personal responded to an address on August 30th, 2021 on a report an unresponsive female.  Despite lifesavings efforts, Ms. Ruttschaw was pronounced dead at the scene.  An autopsy was preformed on September 1, 2021 by Dr. Scott Wagner at the Northeast Indiana Forensic Center in Fort Wayne. On October 12, 2021 he determined the cause of death to be multiple blunt force injuries and the manner of death a homicide.

“This is a great example of agencies working together, pooling resources for the benefit of the community and families involved,” stated Fulton County Sheriff Chris Sailors.  “While an arrest has been made, this investigation is far from completed with additional arrests possible.”