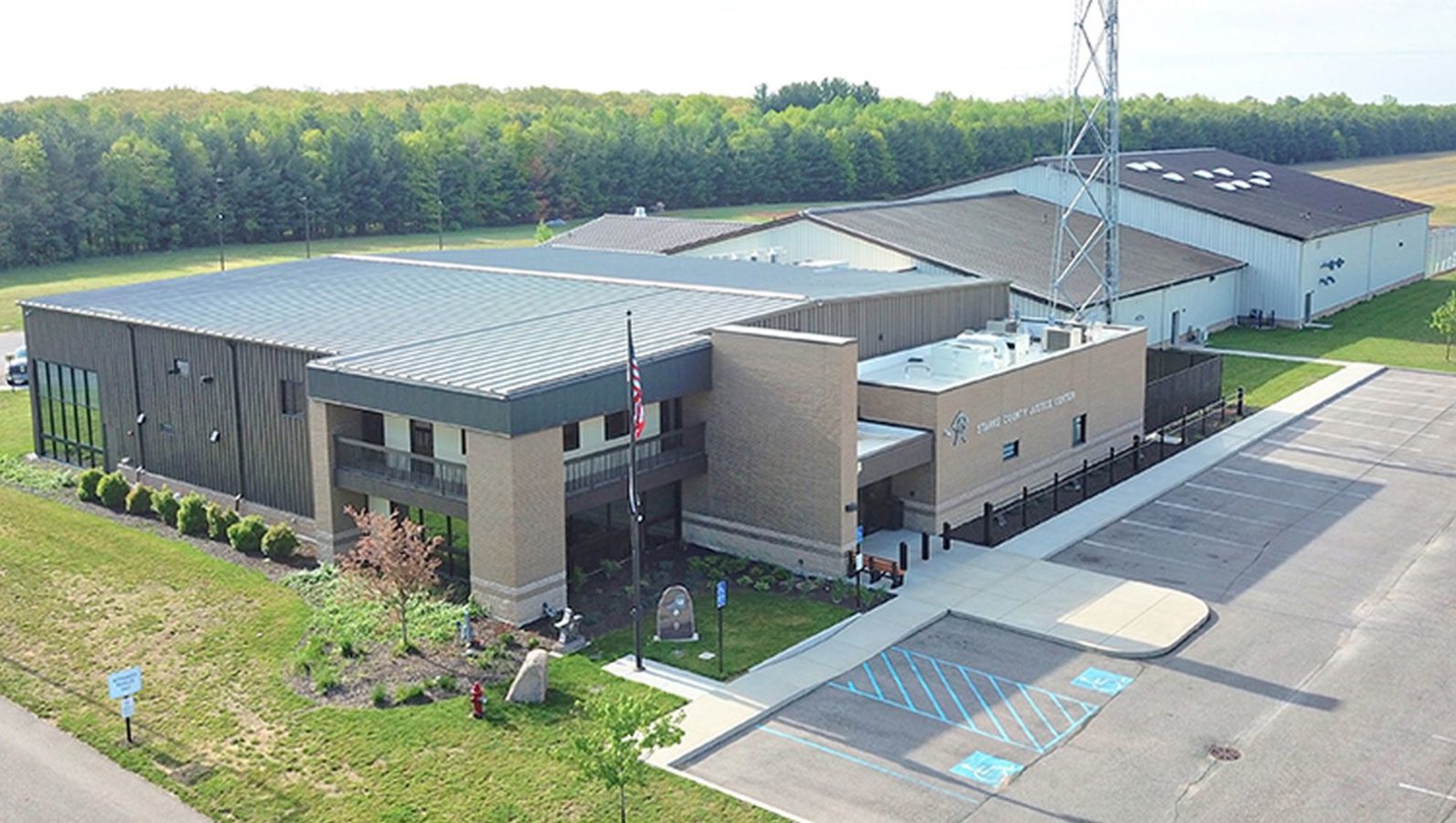 The ACLU of Indiana Tuesday filed a lawsuit against Deputy Ethan Biggs of the Starke County Sheriff’s Department who conducted an invasive vehicle search without cause, in violation of the Fourth Amendment.

Nicholas Tyo, Steven Stanley, and Drew Landes travelled from Ohio to Illinois this July to attend the Pokémon GO Fest, but were stopped by law enforcement in Starke County. Deputy Biggs demanded the drivers’ licenses of all three occupants of the vehicle. After inquiring about whether or not there were any drugs in the vehicle, Deputy Biggs proceeded to lengthen the traffic stop by conducting a nonconsensual search of both the exterior and the interior of the vehicle, with the assistance of a drug-detecting dog, as well as pat-down searches of each of the plaintiffs.

The complaint claims that all of this was done without justification or consent, and none of it yielded any evidence whatsoever of drugs or other criminal activity. The Fourth Amendment does not allow for police to convert a routine traffic stop into an intrusive drug investigation.

At the end of the traffic stop, despite indicating that the plaintiffs had been speeding, Deputy Biggs did not issue a traffic citation or any form of written warning.

“Minor traffic stops should not be pretexts for invasive searches,” said Gavin M. Rose, ACLU of Indiana Senior Staff Attorney. “This is police overreach in an effort to discover contraband without any reason to believe that anything unlawful was afoot.”