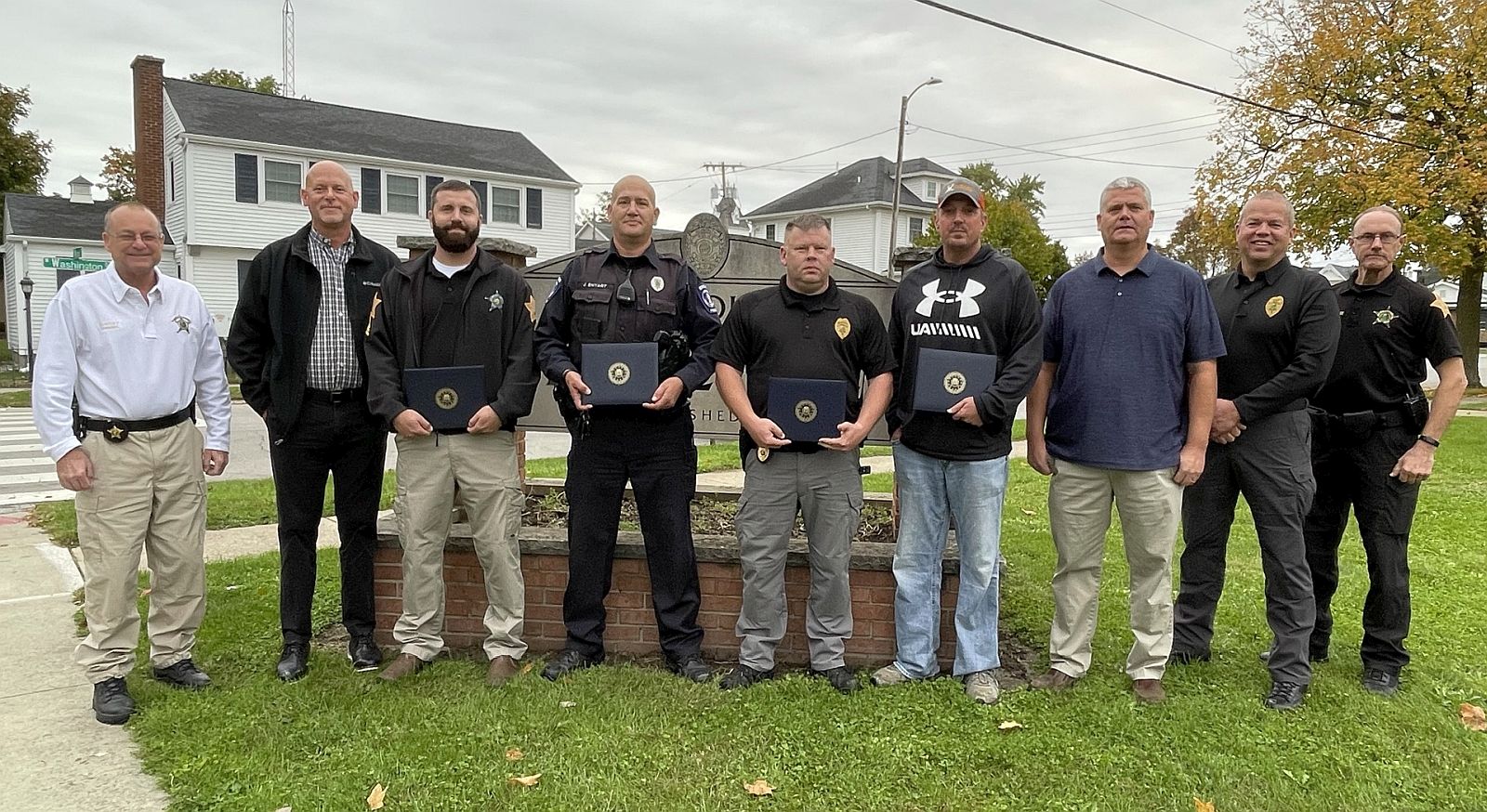 The certificates read as follows: The FBI extends its appreciation for your outstanding assistance in a joint investigative effort. Your contributions were immeasurable, and you have the gratitude of the FBI for all you did to help accomplish the objectives of the investigation. You can be proud of the role you played, and I join my associates with whom you worked in congratulating you on a job well done. Signed – Christopher A. Wray, Director – FBI.