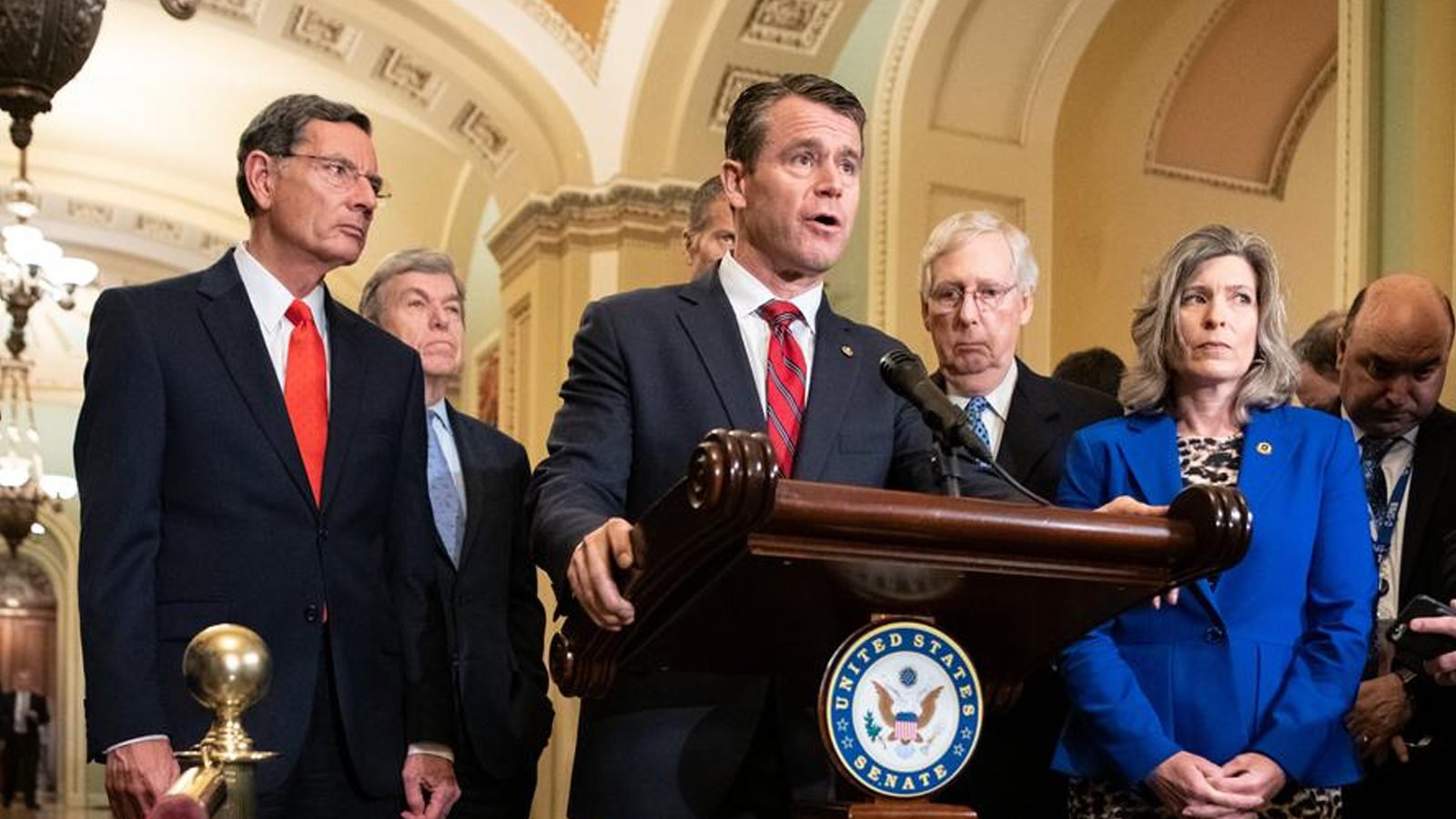 “This spending package, the largest in American history, represents a massive leftward shift in the way our country operates,” said Senator Young. “And Hoosiers, and I think all Americans, need to know what’s in it. It’s worth asking: What is the other side trying to hide? What have Democrats put in this mother of all bills?”

Democrats’ tax-and-spend proposal is riddled with far-left wish-list items and would pass mountains of debt onto generations of Americans.

“If Speaker Nancy Pelosi gets her way, wealthy elites on the coasts will get a massive tax write-off for their mansions in high-tax cities like San Francisco or high-tax states like New York,” Senator Young continued.

“I haven’t even talked about the tax increases supported by the other side that will raise taxes on lower and middle-income households. Some of these households are making under $30,000 a year, a clear violation of President Biden’s tax pledge. A pledge that 49 out of 50 of my Democratic colleagues formally voted to uphold just two months ago when we considered the budget,” Senator Young added. “Ladies and gentlemen, this reckless tax-and-spend spree is full of giveaways to the wealthy and handouts to Democrat constituencies. I stand for the working men and women in this country. The Republican Party stands for the working men and women of this country. We will stand united against these giveaways to the rich. It’s offensive, it’s too much money, and it must be stopped.”