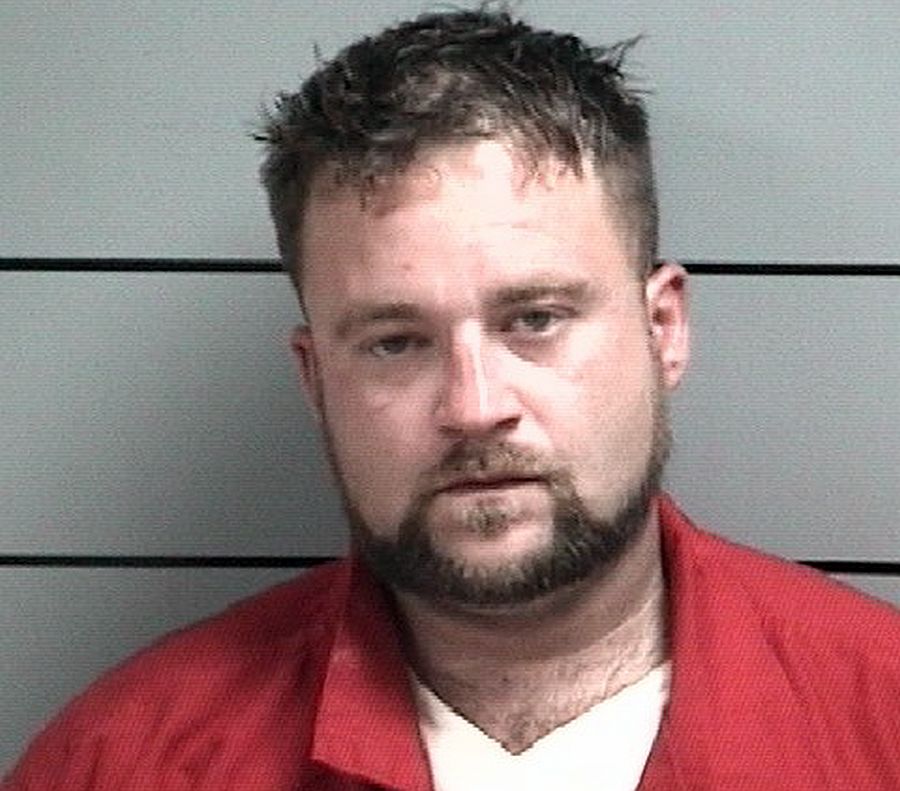 On Tuesday October 12th approximately 9:40 at night Marshall County Police were dispatched to a motor vehicle accident near the intersection of US 6 and Michigan Road.

Arriving on the scene county officers located one vehicle with extensive damage, driven by Kristy Fogus, 36, of North Judson. Fogus and three children in the vehicle were transported to the hospital for minor injuries. A second vehicle involved in the collision was described as a silver Chevy Impala.  It had left the scene of the accident prior to law enforcement arriving.

Police then received a report of a stolen vehicle on Stanton Road in the vicinity of the location of the silver Impala.

Police checked the address of the registered owner of the Impala and located the stolen vehicle from St. Joseph County at the residence. The registered owner, 28-year-old Joseph Slisz was taken into custody and transported to the Marshall County Jail. He was booked in for Leaving the Scene of a Motor Vehicle Property Damage Accident and Violation of Home Detention and held on a $250 cash bond.