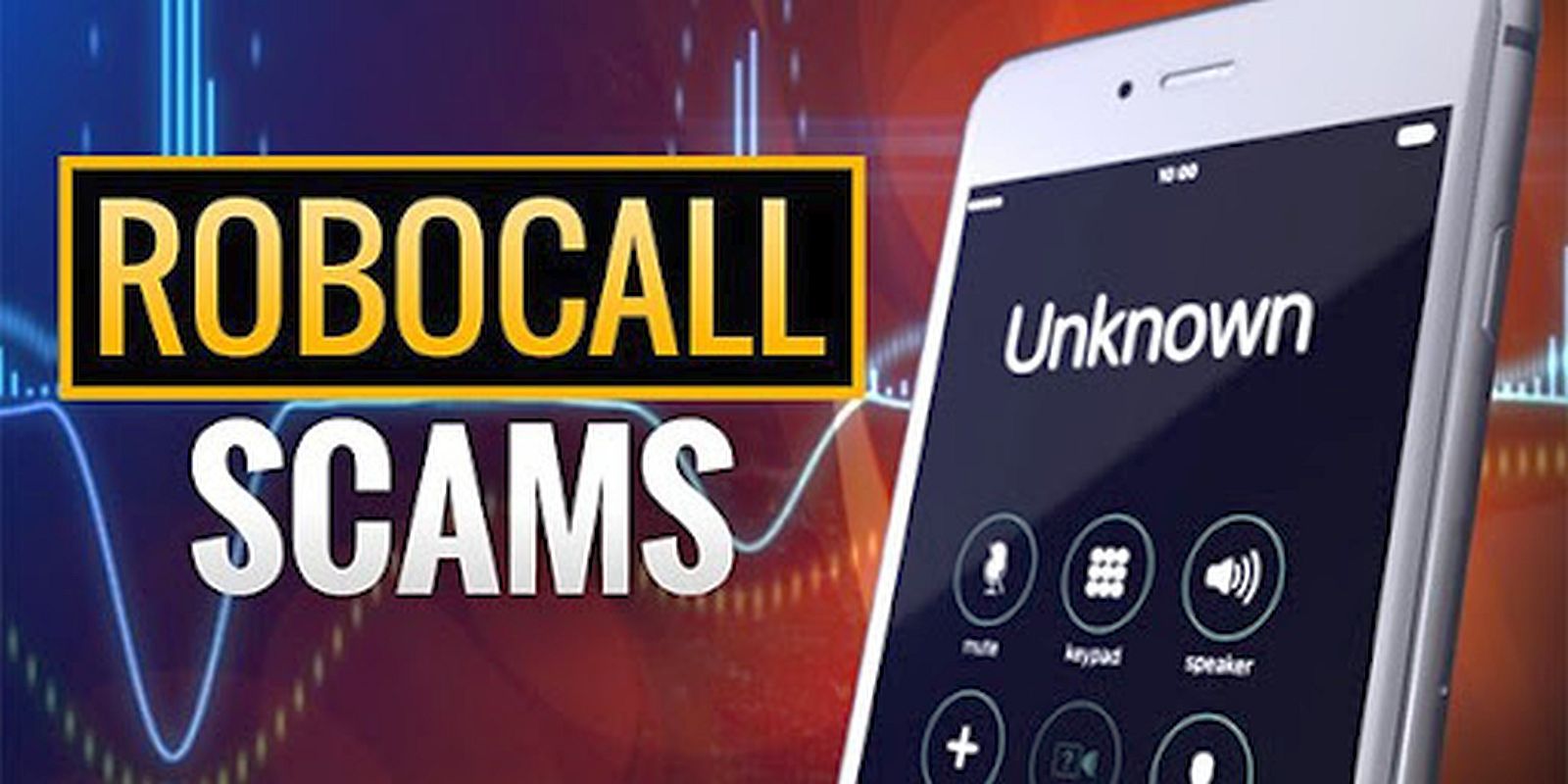 Attorney General Todd Rokita has filed a lawsuit against an Indiana company that allegedly acted as a gateway into the United States for robocallers in India, the Philippines and Singapore. The company, Startel Communication LLC, was owned and operated in Evansville by Wanda Hall and Abhijit Chowdhury, an Indian national.

These robocallers allegedly made over 4.8 million phone calls to Hoosiers and hundreds of millions of calls to other states across the United States. The robocallers allegedly operated a variety of scams, including IRS and Social Security Administration imposter scams, legal action or arrest scams, computer support scams, Apple support scams, and Amazon subscription scams.

“Hoosiers are sick and tired of being harassed by illegal and unwanted robocalls, and Kathy and I are two of them,” Attorney General Rokita said. “Just as I promised, we will stay on the offense in our efforts to protect Indiana consumers and bring these people to justice.”

This lawsuit is part of Attorney General Rokita’s crackdown on providers that knowingly profit from robocalls. The investigation started with a few consumer complaints and took over a year to complete.

The lawsuit alleges the companies and individuals committed millions of violations of federal and Indiana law, with potential fines in the billions.

Click link below to see a message from AG Todd Rokita.