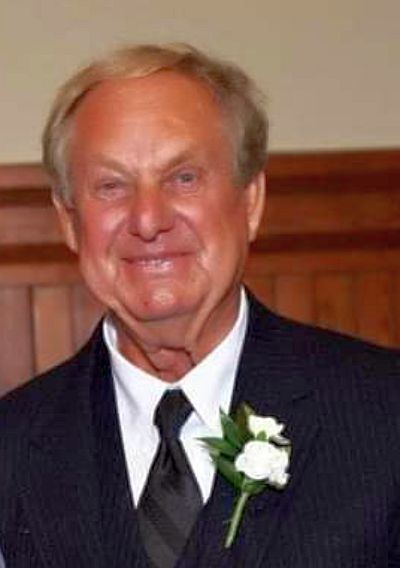 Willard Frost went to be with the Lord October 7, 2021, born June 21, 1934. Willard met and his late wife, Shirley, the love of his life, in their hometown of Monticello, Kentucky and eloped in 1959.  He and Shirley were the parents of two children: Tamara (Roger) Osborn and DJ (Rhonda) Frost.  His grandchildren are Parker (Stacy) Osborn, Zac (Victoria) Osborn, Zachary Tanner, Jon Tanner, Nelson Frost and Whitney (AJ) Avery.  He had three great grandchildren, Ridge Osborn, Kaiden and Leena Osborn and another on the way.  He was a member of Crossroads Evangelical Church in Plymouth, Hoosier Old Wheels, American Legion and Citizens Against Landfills.  Willard was preceded in death by his wife, Shirley, his parents Willie and Mattie Frost, siblings: Howard, Gordon, Lonzo, Gilliam, Sadie, Lyle and Irene.  He is survived by his children and grandchildren and one sister, Hazel Stover of Indianapolis.  He also left behind many family members and friends.  Memorials are to be made to American Cancer Society, Relay for Life team Shirley’s Shufflers.  His mother told him that he would go out with his boots on, and he did.

Graveside services will be held Monday, October 11, 2021 at 12:00 PM in New Oak Hill Cemetery, Plymouth, Indiana. Military honors will be observed to honor his service to our country.

Thank you to the community and friends for their support during this difficult time.

Deaton-Clemens Van Gilder Funeral is honored to be assisting the family with his services.