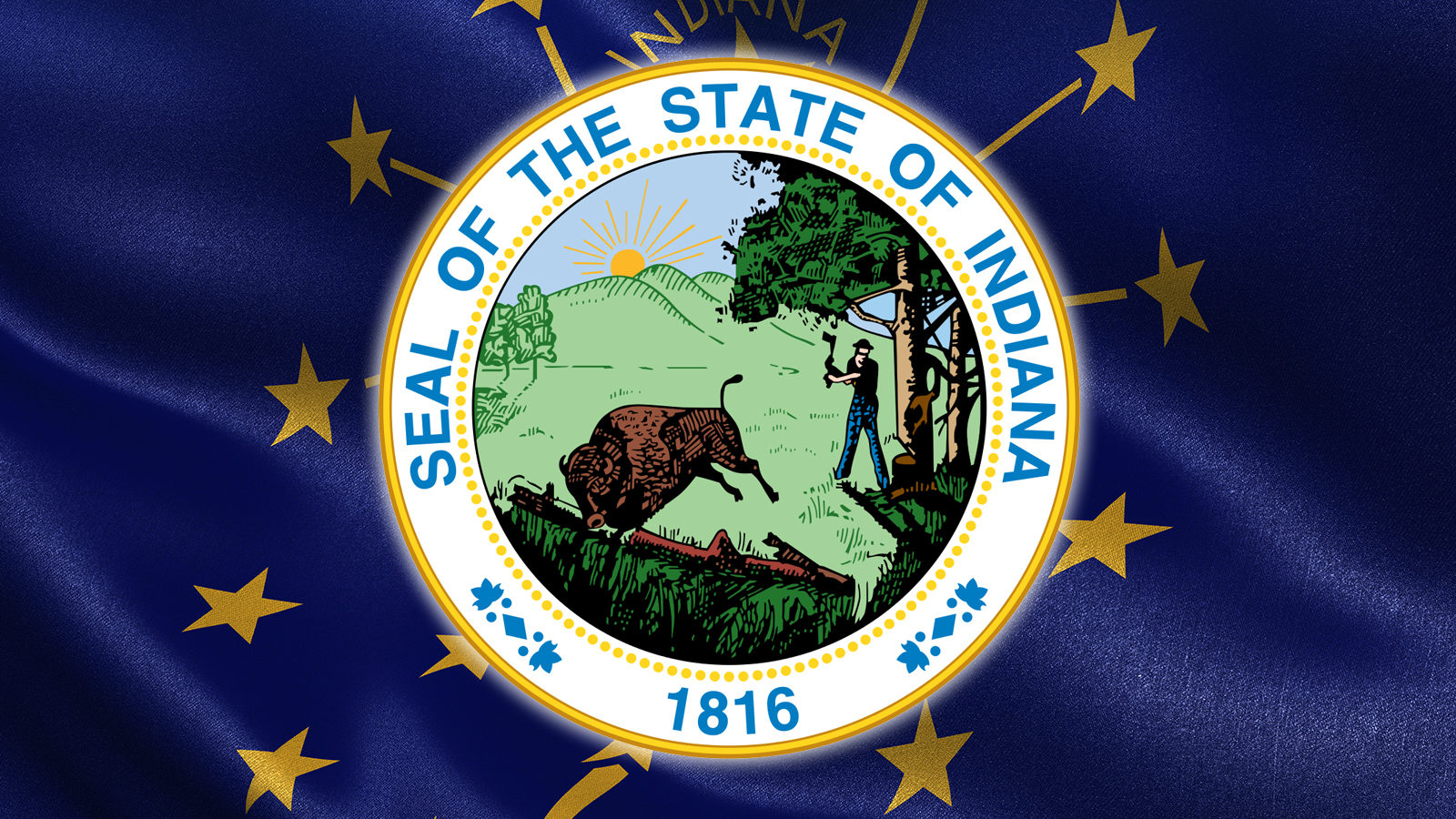 The State Budget Agency has released revenue data for September 2021. Overall, revenue from all revenue collections made by the State of Indiana was $259.9 million above estimates. The total collected for the month was over $1.9 billion. The revenue was broken down as follows:

Other revenue is generated from taxes on cigarettes, insurance, alcoholic beverages, and miscellaneous line items. Racino wagering is revenue from combined casino and horse racing.

The State says that monthly collections from sales tax, individual income tax, and corporate adjusted gross income tax came in above monthly estimates and were responsible for driving September’s better than expected performance. The amount collected was 15.8% above the projected revenue and 17.7% higher than September 2020.

This fiscal year, which began in July, the State’s revenue is $428.1 million above estimates from April.