Posted by Bob Barcus in Obituaries 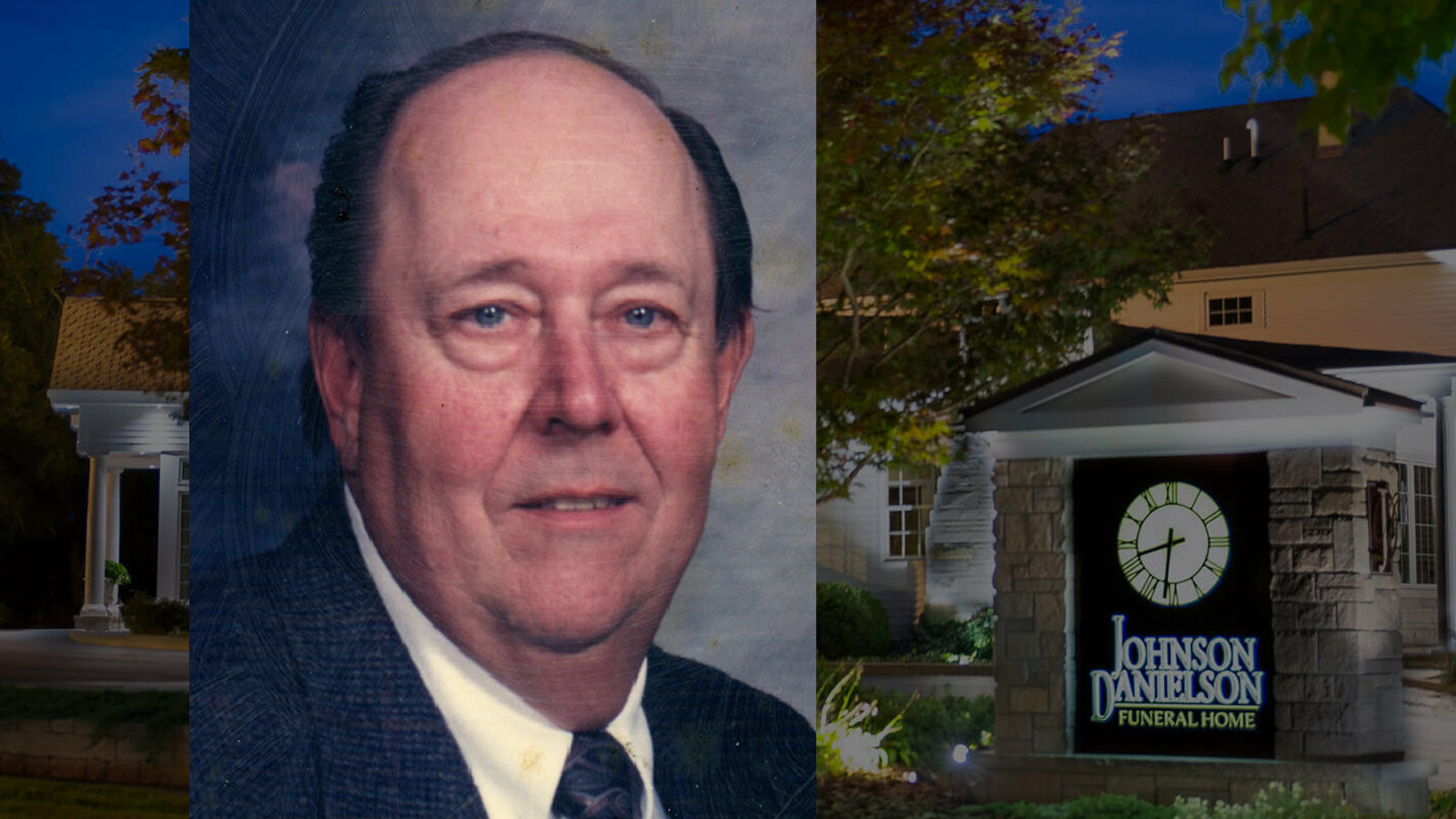 Larry Banks Burden, age 82 of Plymouth, IN died on October 3 of complications from lymphoma.  Missing him are his family, friends, pets, and his beloved wife Frances, with whom he built a happy life upon their marriage in 1994.  He leaned upon her for strength:  Frances supported him through personal trials, and she celebrated joys with him.  With her engaging personality, borne out of her days as an entertainer, she encouraged and lifted him up.  She was his love and his confidant, traveling companion in trips and long-distance travels, and she welcomed him with open arms into her family.

Larry was born on November 30, 1938, to Vera (née Murphy) and Banks Burden of Inwood, who took him home to meet his 10-year-old sister Virginia.  She wrote to him once in a birthday card kept by Larry, I’ll never forget when Dad took me to the hospital to see you.  Fell in love with you then.

Growing up on the farm, Larry was surrounded by immediate family, in-laws, cousins, aunts and uncles that worked side-by-side, with lots of sweat, good food, baked goods and humor.  Farm life was hard, but it taught Larry how to work independently and to take pride in his accomplishments.  Nonetheless, Larry was relieved when his dad sold all of the milk cows!

As boys did, he helped his dad without pay in all the farm work.  He earned spending money from his mom, who paid him to clean eggs by the case for market. He liked to spend his hard-earned money on Roy Rogers magazines and going to the Rialto Theater in Plymouth to watch movies.  He participated in 4H, winning a grand champion in showmanship for his steer.   He also participated in FFA, once falling half-way through the third floor of Ollie Greer’s barn in a “pest control” hunt, to the amusement of companions Frank and Gary Ritenour, who from below saw nothing of Larry but legs sticking through a flooring of small rough-hewn trees.  Larry attended Purdue University from 1956-1960, rooming in Meredith Hall with Gary Ritenour.

After graduation, Larry returned to Plymouth where he sold advertisements for the Pilot News.  Larry attended basic training at Fort Dix, New Jersey, where he was stationed during the Bay of Pigs invasion in 1961.  While at Fort Dix, he received a trophy for marksmanship with a machine gun, achieving the third-highest mark ever for accuracy at the fort.  Upon discharge from basic training, Larry took a job working as a salesman for Smith Fertilizer in West Lafayette, later taking the territory in Monmouth, Illinois.  Larry then relocated with Funk’s Fertilizer to Bloomington, Indiana, where he wed Katha Lee Weeks, of Plymouth.

In the mid-’70s, Larry owned a lawn-and-garden shop for several years in Niles, Michigan before being put out of business by a big-box retail store.  The family then moved to North Judson, where Larry operated L&H Fertilizer with Hobie Martin in Bourbon.  Together, Larry and Katha had three children, Angela (Doug) Schalla, Matthew Burden (Jenny Gao), and Melissa (Dan) Hafner.  All swimmers, Larry devoted many weekends trekking to age group swim meets, with a newspaper and his coffee thermos.  Having himself been a terrific third baseman in softball, he coached summer baseball in Plymouth for many years.

Larry was known in the kitchen for his goulash and popping corn on the stove every Sunday evening, which the family loved.  Every January 1st, Larry made caramel corn, and the kids would eat it while watching the Rose Bowl Parade on TV.  The Burden family were members of Trinity United Methodist Church, where they worshipped with family Bud and Virginia Phelps, who were longtime greeters at Trinity.  After 22 years of marriage, Larry and Katha divorced in 1989.

It was near this time that Larry started his final enterprise, Larry’s Lawn Care, which mowed 77 lawns a week at its peak.  By the time he sold the lawn care business around the age of 70, he had employed dozens of workers, including his three children.

In 1994 he married Frances Martindale Fuller, the longtime proprietor of Swearingen Shoes on Michigan Street in Plymouth, in a ceremony witnessed by Steve and Margie Cullison.  Fran was a good friend of Larry’s sister, Virginia, who had worked at the shoe store for several years.  Larry and Frances celebrated 26 years of marriage on December 23, 2020.  Larry enjoyed introducing to Fran the things he loved, like morning coffee and old Westerns.  They traveled together whenever possible, taking memorable trips to Mackinac Island and Boston, where Frances toured the Christian Scientist church.  On the trip to Boston, Larry’s three kids took them to Parker’s Maple Barn in New Hampshire for its plentiful farmer’s breakfast.

In Plymouth, Larry and Frances were active at times in the Marshall County Historical Society, and they had regular dinner gatherings with classmates.  When possible, they attended sporting activities for Fran’s grandchildren and holiday functions on both sides of the family.  During their long union, Larry grew to love Fran’s children, Mary Pat (John) Glaub, and Paul (Kristi) Martindale, just as Fran grew to love Larry’s children.

Private burial will be in the New Oak Hill Cemetery, Plymouth.

In lieu of flowers the family asks that memorial contributions be made to Cancer Association of Marshall County, 9739 Sunnyside Dr., Plymouth, IN 46563.

Thank you to all our friends and community for your support. Condolences may be sent to the family through the website:  www.johnson-danielson.com