Briarwood Management Company Asks City to Turn the Water Back On 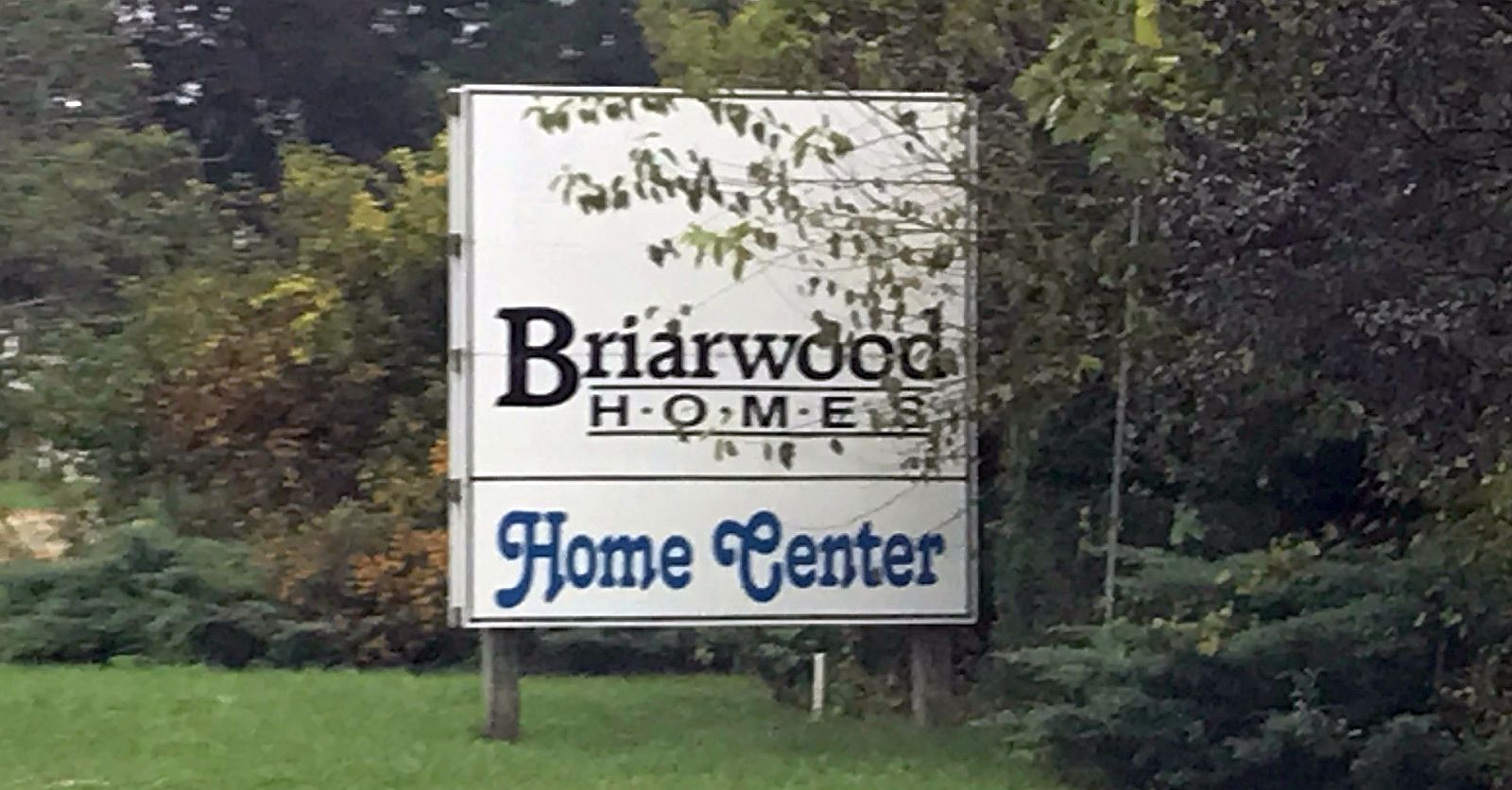 The water is flowing again in Briarwood Estates.

Warsaw Attorney Richard Helm filed a Motion for Emergency Relief in Marshall Circuit Court on Wednesday on behalf of nine residents of the Briarwood Estates who spent more than 24 hours without water at the request of the development’s management company.

On Monday, October 4th representatives from Lendterra Inc, the management company for Briarwood contacted the Plymouth City Office and requested the water to be shut-off to the Briarwood Estates on Hoham Drive in Plymouth.

Briarwood Estates currently has 28 residential units in the Condominium Horizontal Property Regine.  The management company requested the water be shut off after several of the residents failed to pay the increased monthly assessments of either $225 or $250.  Those residents continued to pay the original assessment of $117 because they say the increase wasn’t not accomplished in accordance with the recorded bylaws. Lendterra had the water shut off to get the residents to pay the additional assessment for utilities.

Wednesday City Attorney Sean Surrisi told WTCA, “I was copied on an email last night sent by Carla Jetton of the management company to Mr. Helm. She said that she had offered to put any of the 10 homeowners who had paid their utility assessments up in hotels. It sounded as though some of those folks had taken her up on that offer. She was encouraging those represented by Mr. Helm to work to resolve their disputes so that she would agree to restore the water service.”

The Motion for Emergency Relief states that Carla Jetton is utilizing her actions as a means of coercing and or punishing the nine plaintiffs and others within Briarwood Estates.  The management company said they would provide port-o-potties and handwashing stations and Attorney Helm said that doesn’t address the public health issues involved with termination of water utilities.  The Motion for Emergency Relief requests the court to immediately order all residents of Briarwood Estates to pay their monthly assessment either to the City of Plymouth or the Clerks of the Court.  Those funds are to be applied first to the utility fees of the city for the water bills and any excess amounts are to be held for further distribution only upon the order of the court.

While the Motion was filed, the Judge of Marshall Circuit Court did not take any action on the motion on Wednesday.

Wednesday afternoon the City Attorney said a request was made by Carla Jetton from the management company to the City Office to open a new Briarwood Utility Account because nearly 50% of the parties have entered into payment arrangements to bring their account current in the next 90 days. She thanked those who agreed to become current, and the others have been assigned to the Association’s foreclosure attorney.  Jetton said she will cover their portion until they either come current, or their property is held to the court’s decision and auction.