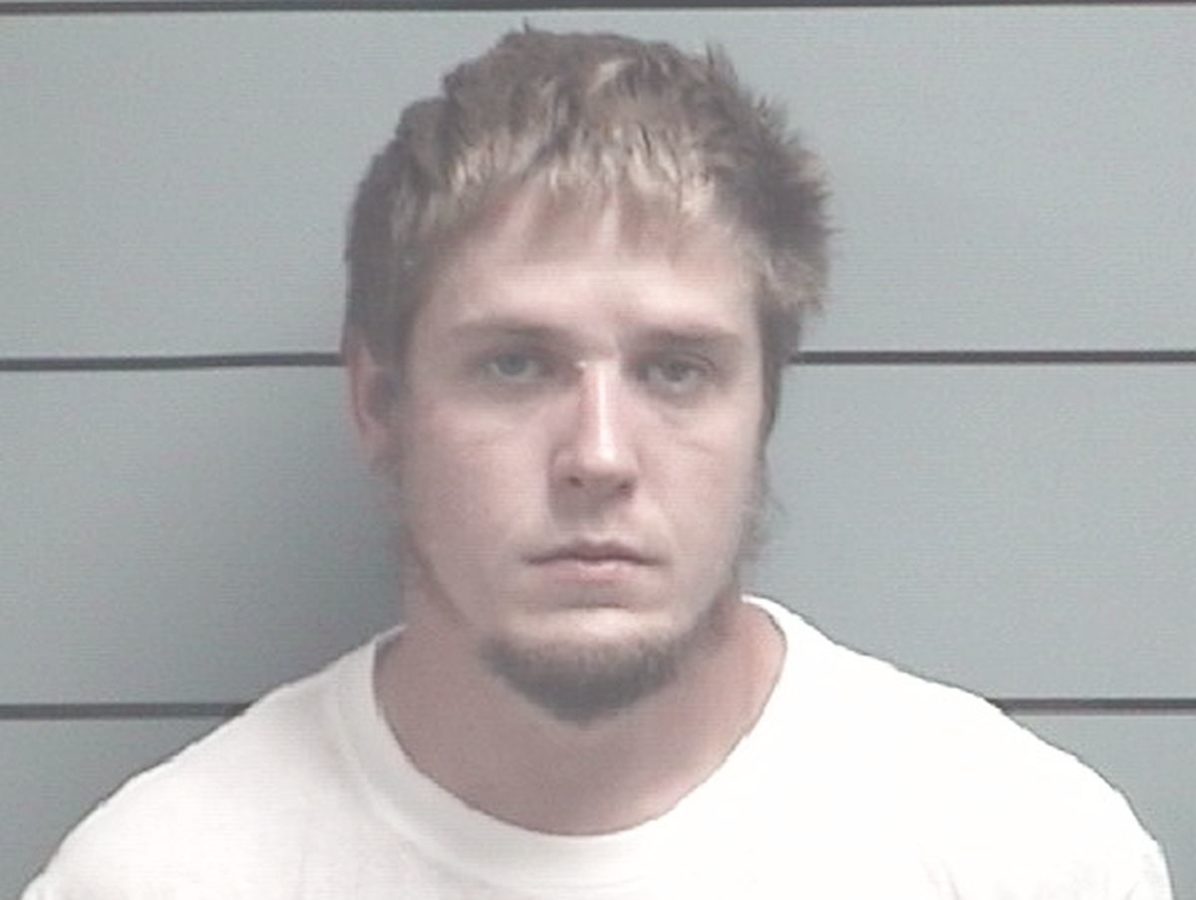 Police went to the Red Rock Inn on North Michigan Street about 12:45 in the afternoon looking for Mr. Pentecost.  When officers located him, he attempted to flee on foot and was captured by officers assisting in the chase.

William Pentecost, who has an address of Dickson, Tennessee, was transported to the Marshall County Jail for Resisting Law Enforcement, as well as the active warrant from Elkhart County.  Pentecost was held on a $750 cash bond for the Resisting charge.  He will appear in Marshall Superior Court II on November 16th for his initial hearing.