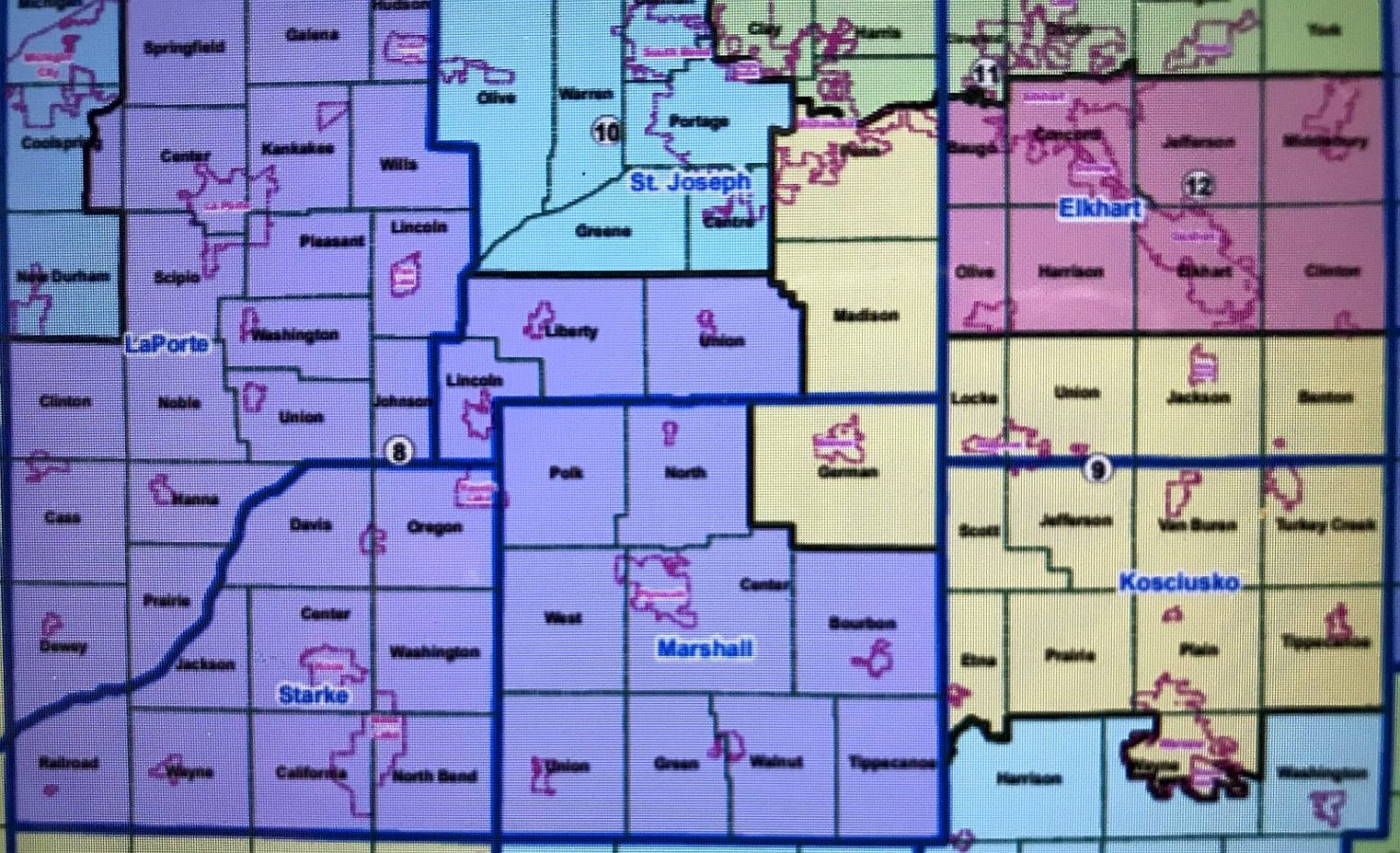 In her release she said, “My colleagues and I in the General Assembly recently completed our constitutional requirement of redrawing Indiana’s state legislative and congressional district maps.”

The senator continued, “As we worked on this task, lawmakers heard from more than 200 citizens over the course of 12 public meetings. Transparency and public input were vital in the creation of these maps and we thank all of those who took the time to share their thoughts.”

These maps will be in effect following Election Day, November 2022.