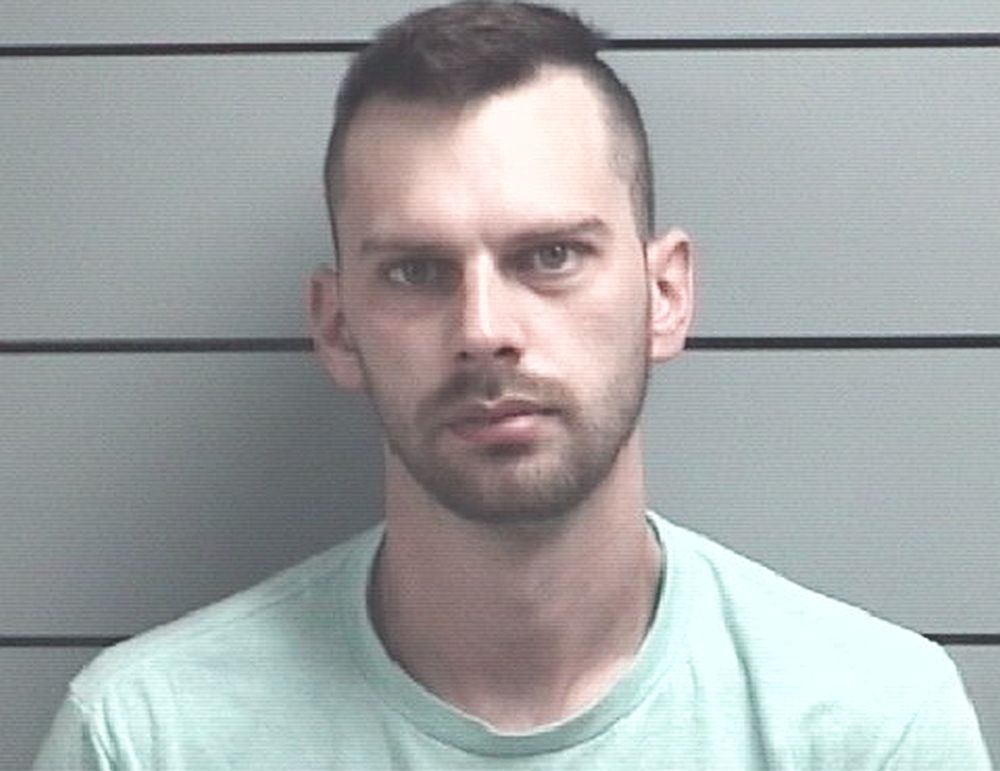 A Plymouth man was arrested on Saturday, October 2nd for Strangulation.

About 1:15 in the afternoon Marshall County Police Officers responded to a residence in the 11000 block of Shadylane Drive in Plymouth in reference to a domestic disturbance.

During the investigation by Deputy McGuigan it was determined that during the physical altercation the female victim was choked.

Daniel James Wilson of the Shadylane Drive address was arrested for Domestic Battery in the presence of a child and Strangulation and lodged in the Marshall County Jail. Both are level 6 Felonies.

Wilson was held on a $1,500 cash bond until Sunday afternoon about 2:30 when the bond was paid and he was released.  Daniel Wilson will appear in Marshall Superior Court II on October 26th.